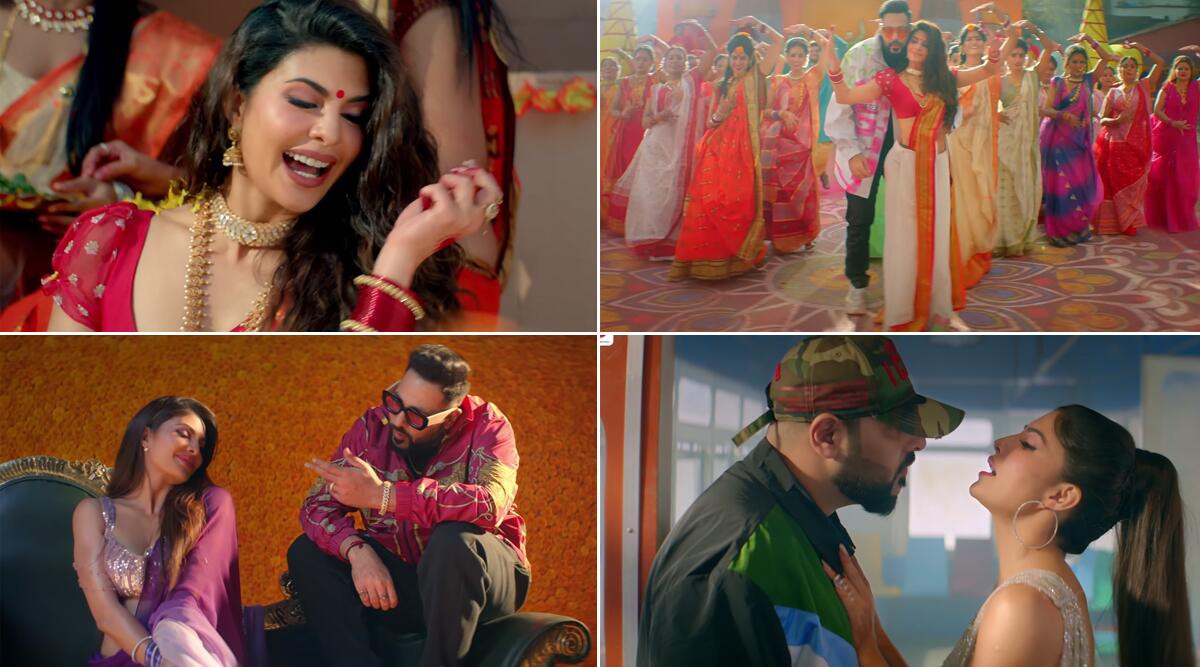 Like Genda Phool, Rapper Badshah has delivered many hit songs with Sony Music India such as DJ Wale Babu, Buzz, Mercy, Paagal and many more.