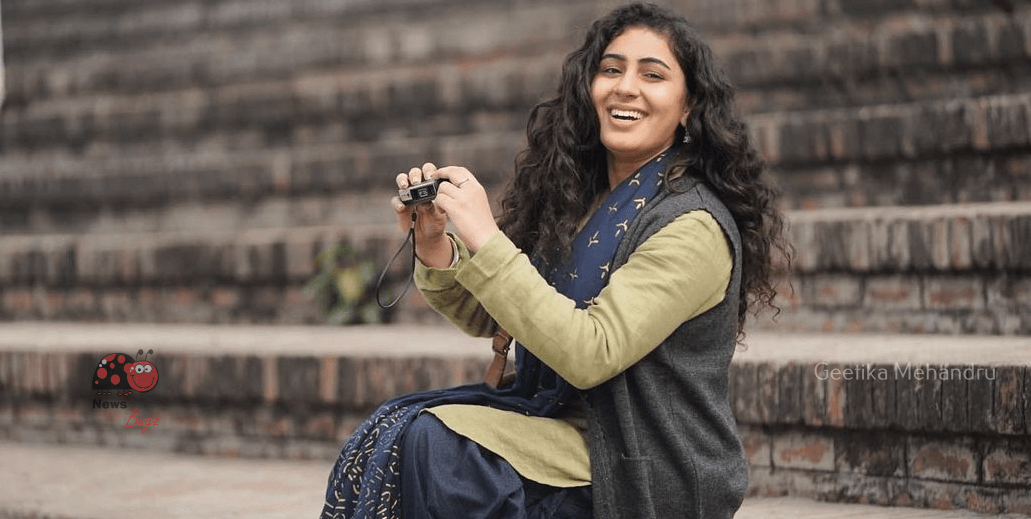 Geetika Mehandru is a famous Indian actress and model. She acted in Hindi language television shows. Geetika is also featured in films like Kabir Singh (2019) and Satellite Shankar (2019). She was seen in the role of Gouri Singh in the MX Player series, Roohaniyat which was released in 2022.

Check out the latest pictures of Geetika Mehandru,