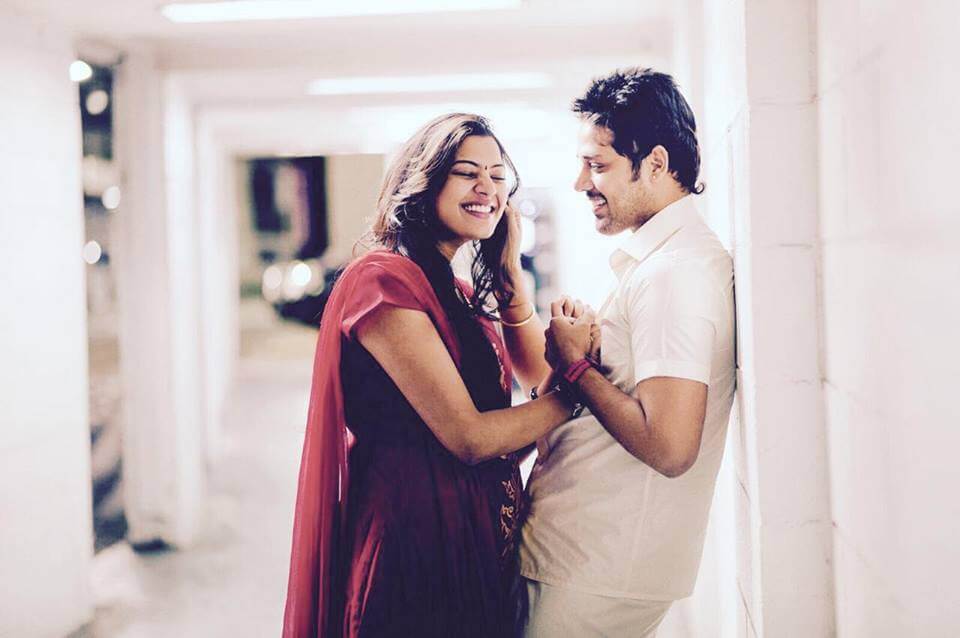 Geetha Madhuri is an Indian Playback singer as well as she is a dubbing artist, who mostly works in South Indian film industry. She made her debut Telugu song Pakka Localo for the movie Janatha Garage which is composed by Devi Sri Prasad. Then she became famous from the song ninne ninne from the movie Nachavule for this song she won the Nandi Award as a best female playback singer. With that, she has won the two Filmfare award. Check out below for Geetha Madhuri (Singer) Wiki, Biography, Age, Bigg Boss, Songs, Images and more.

Geetha Madhuri was born on 24 August 1989 in  Palakol, Andhra Pradesh, India. Geetha Madhuri father name is Prabhakar who work as SBH official and her mother Madhuri. She did her schooling in Loyola Vanasthalipuram, Hyderabad, India and her graduation details will be updated soon. She started practising singing from her childhood and in the beginning, her parents arranged some training in classical and light music under Smt. She trained under Kocharlakota Padmavati Garu and Ramachari Garu in a little music academy. She appeared as a  contestant in SYE singers challenge that was conducted by the ETV Telugu channel, where she is the semi-finalist of the contest. Geetha married husband name is Ananda Krishna Nandu who is a well known Telugu actor they both get married on 9 February 2014 at Nagole. She has sung songs in Telugu, Tamil, Kannada and Malayalam movies.  Moreover, she grabbed more awards for her songs and she appeared under most of the famous Music directors.