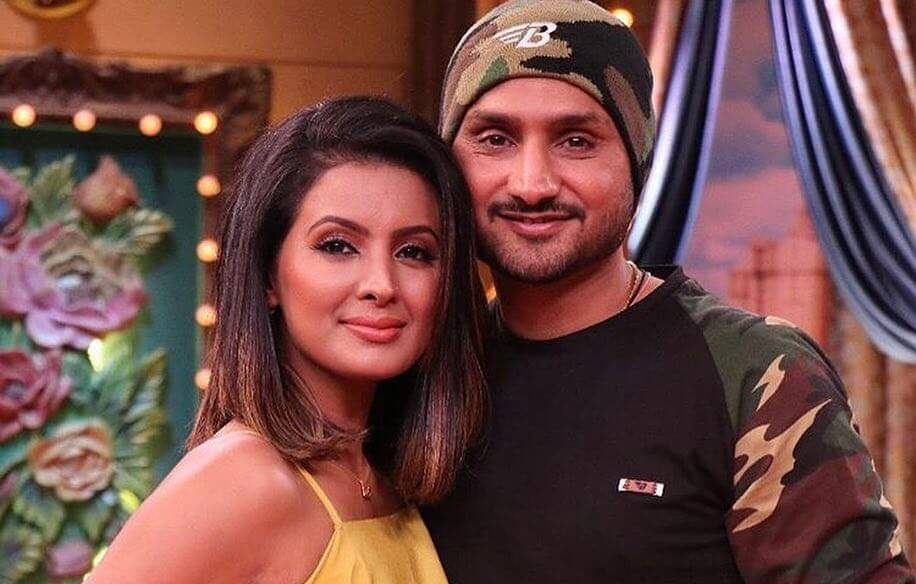 Geeta Basra is an Indian actress who works predominantly in Hindi film industry. She is married to Indian cricketer Harbhajan Singh. She started her acting career with movie Dil Diya Hai in 2006. After that she again work with Emraan Hashmi in the film The Train (2007). Check out below for Geeta Basra (Harbhajan Singh Wife) Wiki, Biography, Age, Movies, Images, and More.

Geeta Basra was born on 13 March 1984 in Portsmouth on the south coast of England. She was born to Punjabi Indian parents Rakesh Basra and Parveen Basra. She has one younger brother named Rahul. She learned acting from Kishosre Namit Kapoor Acting Institute which is located in Mumbai. In 2006, she made her acting debut in the film Dil Diya Hai alongside Emraan Hashmi. She then appeared in the hit film The Train (2007) as a working woman who gets caught up in an extramarital affair. Apart from movies, she also seen in the music video for the Sukshinder Shinda and Rahat Fateh Ali Khan song “Ghum Sum Ghum Sum“, playing the love interest of the male protagonist.