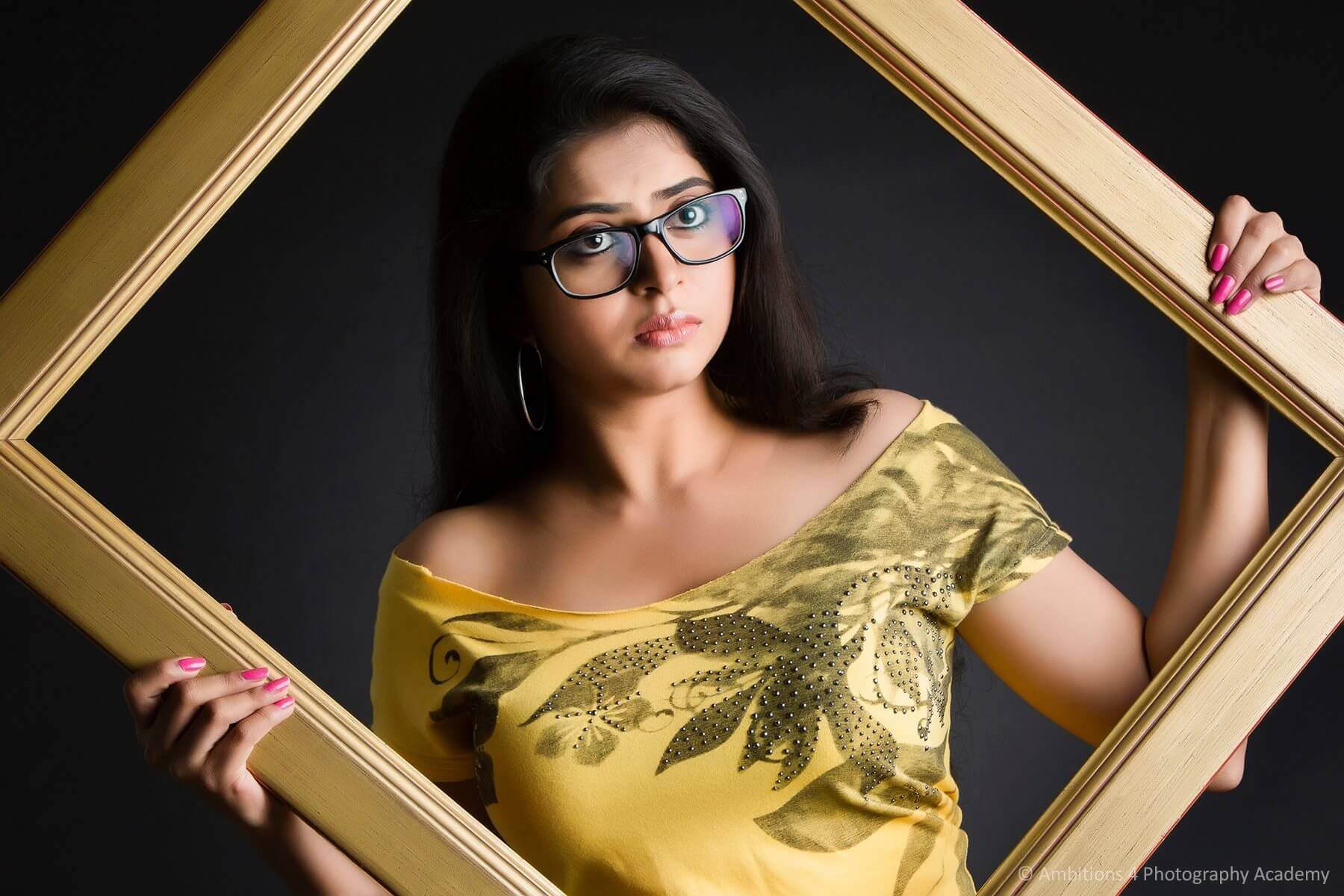 Gayatri Rema is an aspiring actress known for her works in the Tamil film and television Industry. She made her acting debut in “Touring Talkies” written and directed by S.A.Chandrasekhar. She was also seen in Zee Tamil’s dance reality show Dance Jodi Dance 2.0. She did a supporting role in Hara Hara Mahadevaki film alongside Nikki Galrani. Gayatri Rema came to the limelight after she did a bold role in the Tamil web series Mugilan that streamed on ZEE5.

She was also seen in many TV commercials like TMT bars, The Pothigai Silks and more.

Take a loot at some latest photos of actress Gayatri Rema,