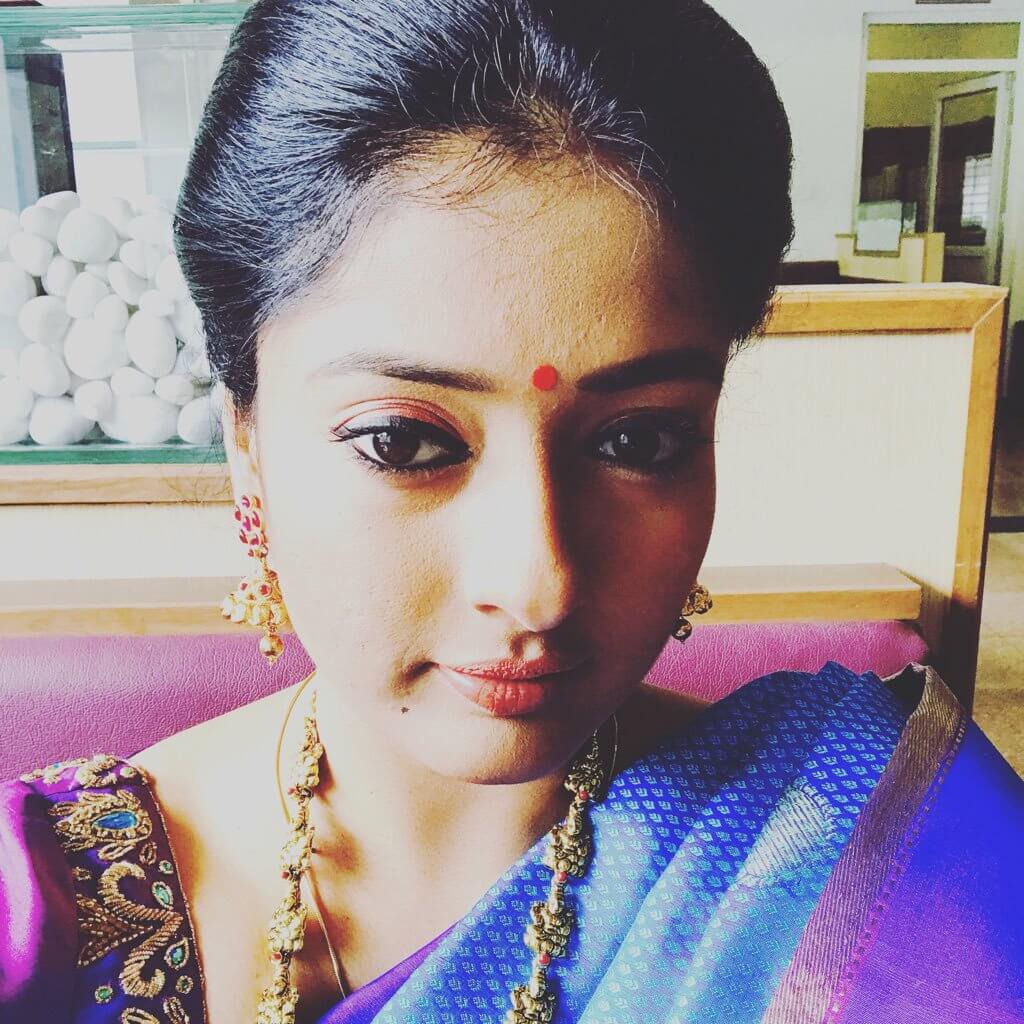 Gayathri Raguram is an Indian Choreographer and actress who is working in South Indian film industry. Gayathri is the daughter of famous choreographer Raghuram. She made her debut as an actress in the year 2002 through the Tamil movie “Charlie Chaplin”. After a gap, She started her career as a Choreographer in movies starting from 2008. Check out below for Gayathri Raguram Wiki, Biography, Age, Husband, Movies and other details: 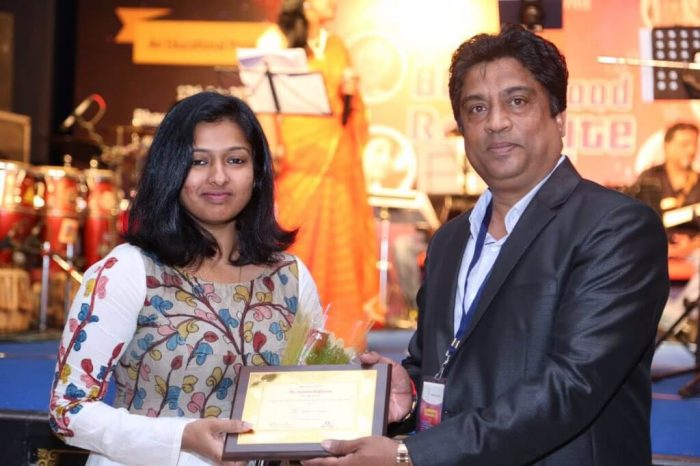 Gayathri Raguram was born on 23 April 1983 in Chennai, Tamil Nadu. Gayathri Raguram’s father’s name is Raghuram who is a prominent choreographer and her mother is Girija Raghuram. Gayathri is the youngest of two children. Her sister’s name is Suja Raghuram. In August 2006, Gayathri married US-Based Software Engineer Deepak Chandrasekar in California and they had a Hindu Ceremony marriage on December 2006 in Tamil Nadu for which many celebrities attended. In the year 2008, Gayathri filled for divorce and they were granted the divorce in 2010. 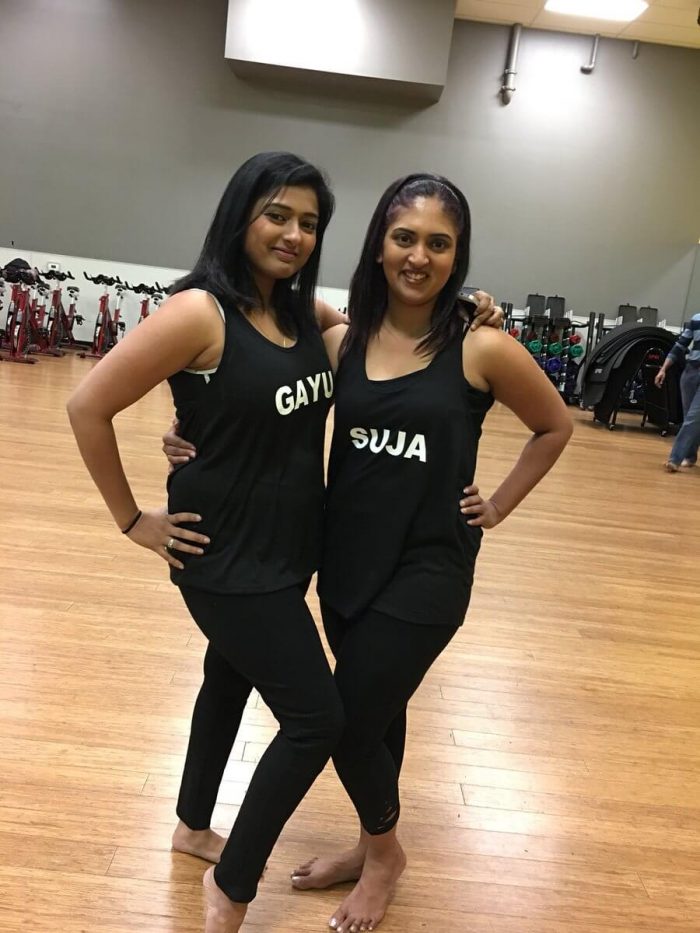 Gayathri Raguram made her debut in Tamil cinema through the movie “Charlie Chaplin” in the year 2002. In the years 2002 and 2003, She made her debut in other south languages as well. She acted in a total of 8 movies in 2 years. One of her famous movie in Tamil was “Whistle”. After 8 movies, She took a break and relocated to Lowa, USA to pursue a graduation in Visual Communications. She began her career as a choreographer in the year 2008.

She has choreographed movies like Jayam Kondaan, Poi Solla Porom, Kandasamy, Tamil Padam, Madrasapattinam, Deiva Thirumagal, Osthe, Anjaan and much more. She had many special appearances in few movies as well. Later in the year 2015, She came back to acting through the movie “Vai Raja Vai”. The year  2017 will be an unforgettable one for Gayathri, as she took part in the reality show Bigg Boss. She was heavily criticised for her activities in the bigg boss house. In November 2015, Gayathri Raguram was appointed as the Bharatiya Janata Party‘s secretary for arts in Tamil Nadu. 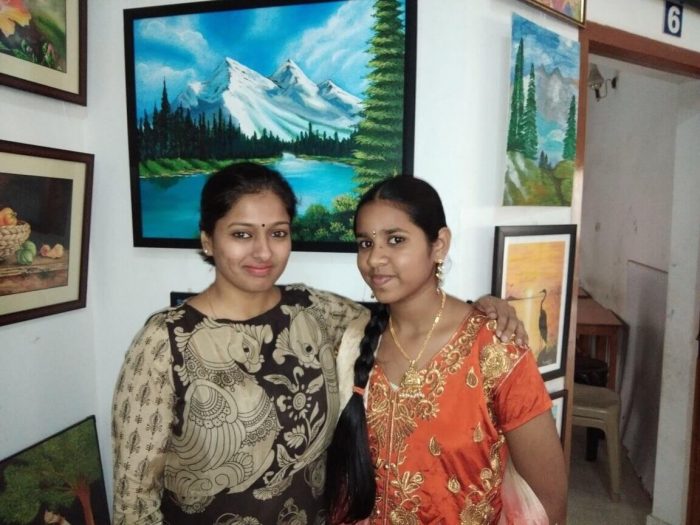 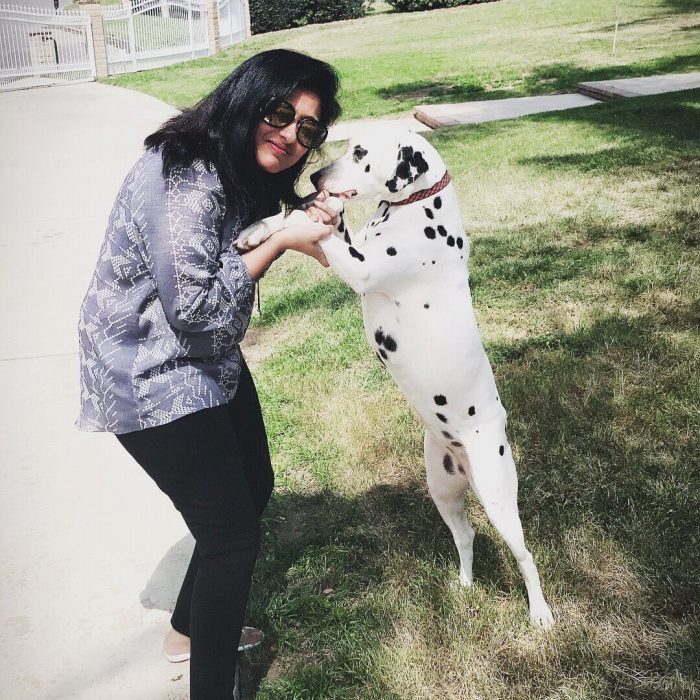 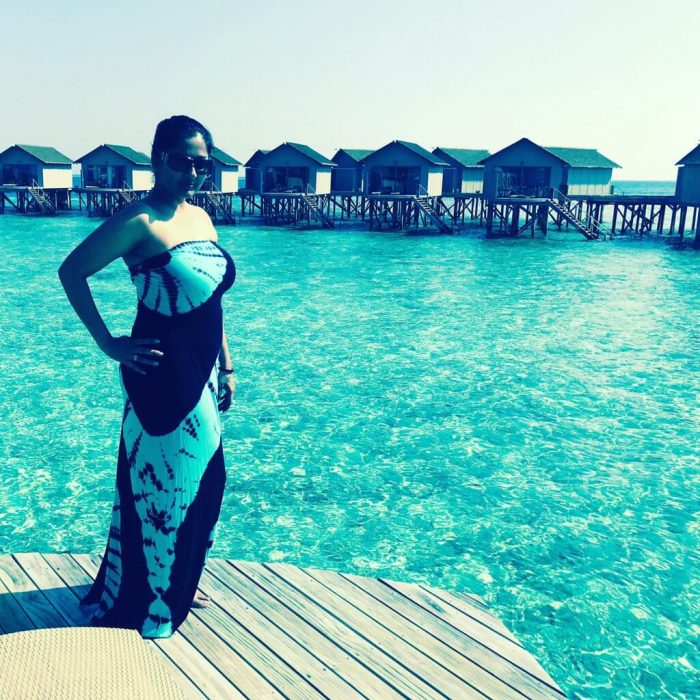 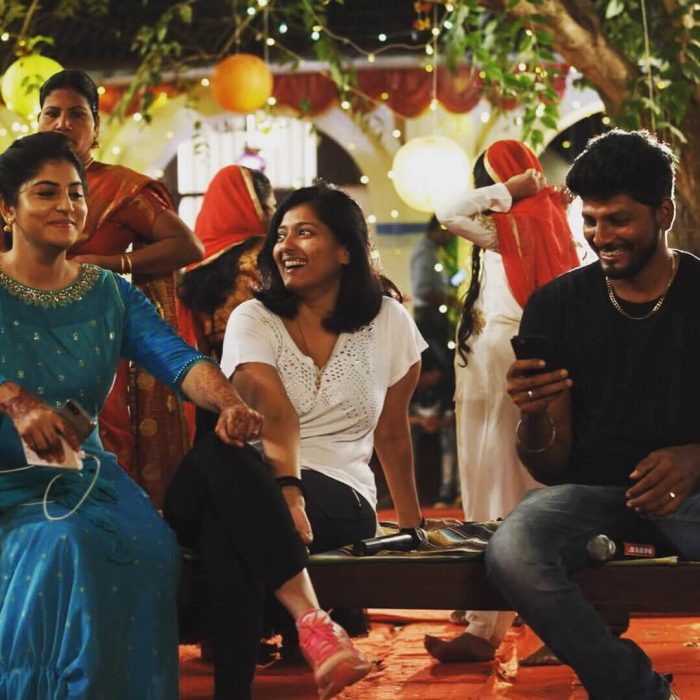 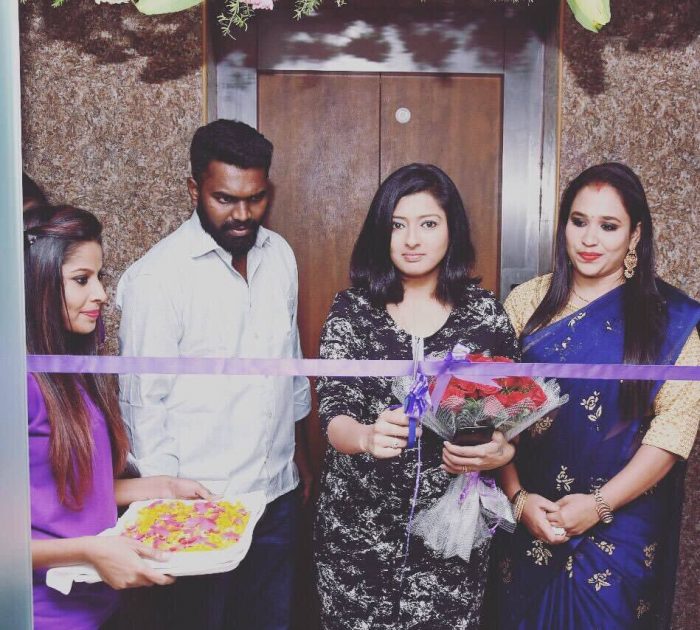 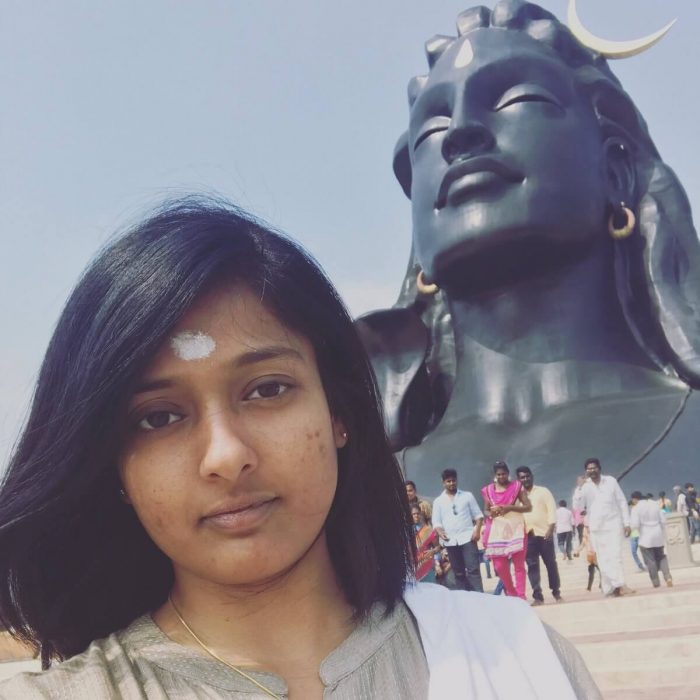 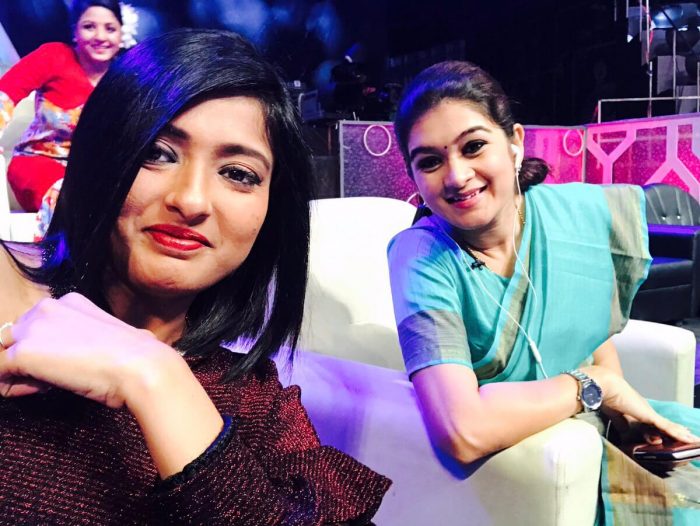 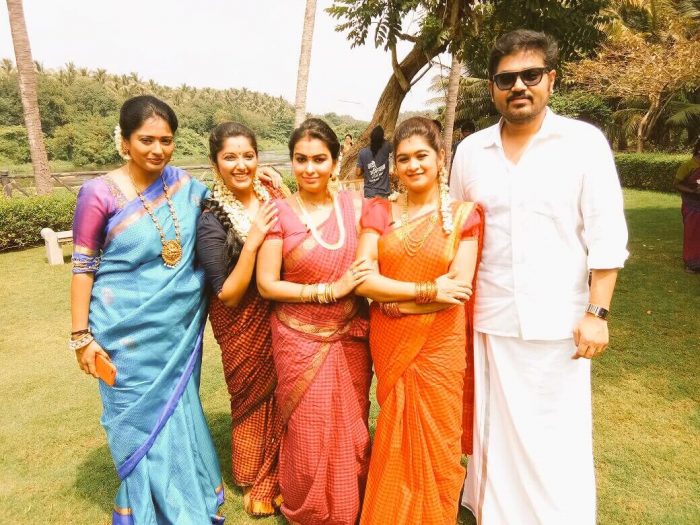