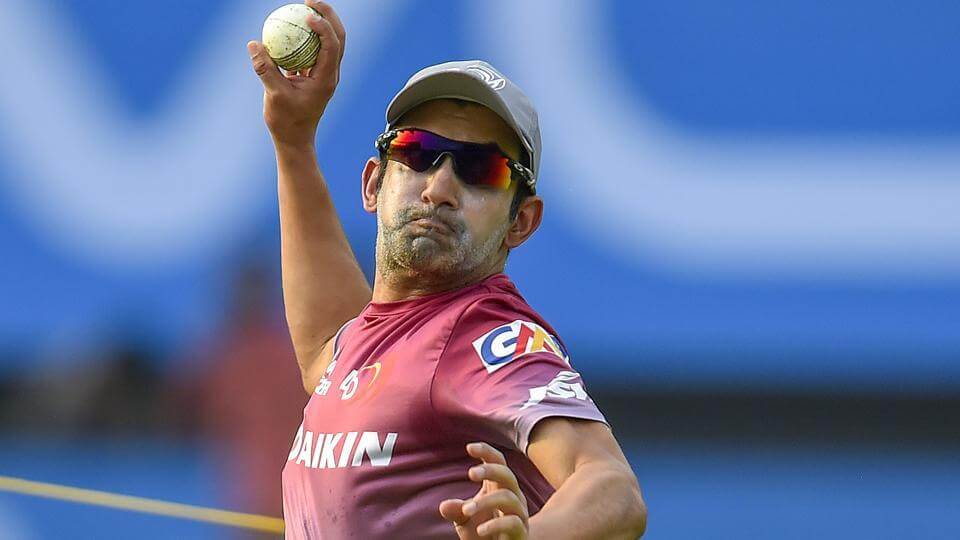 On Monday, Delhi medium pacer Navdeep Saini has earned a call-up to Indian cricket team as a replacement for senior fast bowler Mohammed Shami, who failed to clear the fitness test. After Navdeep Saini got the selection call for one-off test against Afghanistan, his senior state teammate Gautam Gambhir has slammed former cricketers and DDCA (Delhi District Cricket Association) members Chetan Chauhan and Bishan Singh Bedi, who had earlier objected for the pacers selection in the Delhi Ranji team.

My ‘condolences’ to few DDCA members, @BishanBedi @ChetanChauhanCr on selection of ‘outsider’ Navdeep Saini to India squad. Am told black armbands are available in Bangalore too for INR 225 per roll!!! Sir, just remember Navdeep is an Indian first then comes his domicile @BCCI

Earlier, Chetan Chauhan and Bishan Singh Bedi had opposed Gautam Gambhir’s decision for the inclusion of Navdeep Saini in the Delhi Ranji Team, because the medium pacer was hailed from Haryana and had not represented Delhi team in age group cricket. Navdeep Saini had made headlines in domestic cricket after a great season with the Delhi Ranji Team, which finished as runners-up in 2017-18 Ranji Trophy. The 25-year-old medium pacer became the highest wicket-taker for Delhi team in the 2017 season after scalping 34 wickets from just eight matches. So far, he has taken 96 wickets from 31 first class games.