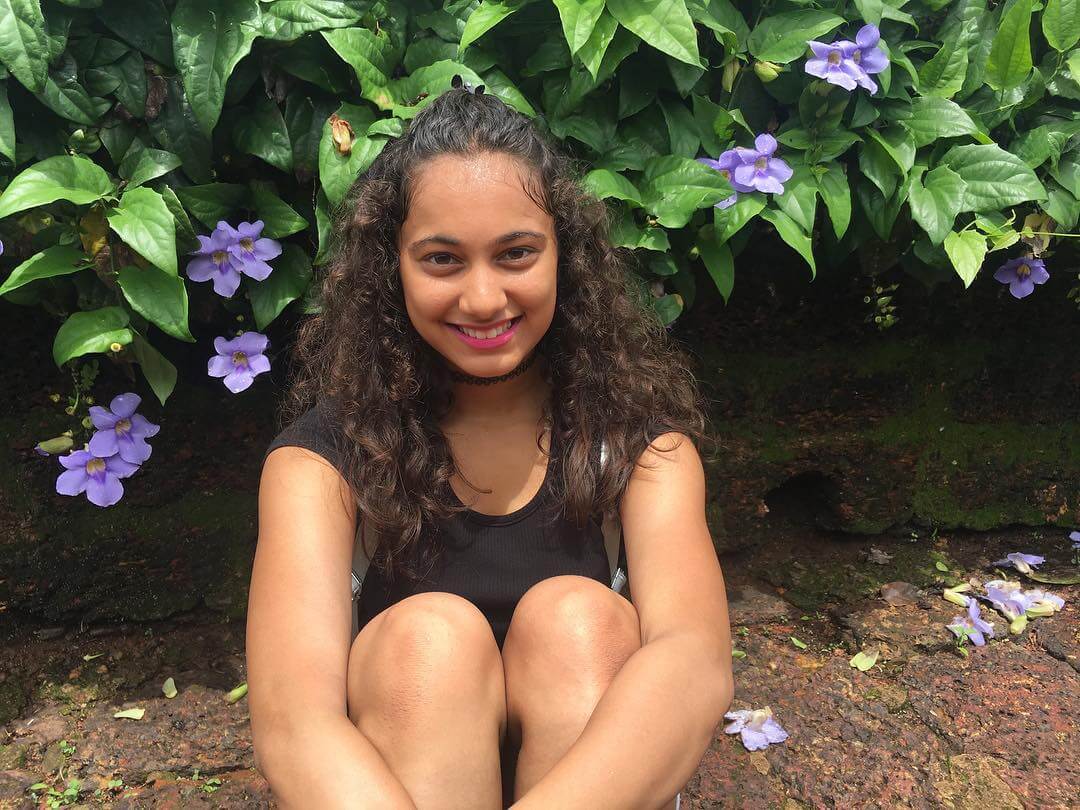 Gauri Ingawale is a Marathi actress, who is the daughter of actress and producer Medha Manjrekar and she is the stepdaughter of Bollywood actor Mahesh Manjrekar. She also has two sisters named Ashwami Manjrekar & Saiee Manjrekar and a brother named Satya Manjrekar. She made her acting debut with the Marathi movie Kutumb which was directed by Sudesh Manjrekar in 2012. Following the success of the movie, she appeared in the Marathi movie 3:56 Killari along with Jackie Shroff, Sai Tamhankar, and more. In this movie, she appeared as a child artist.