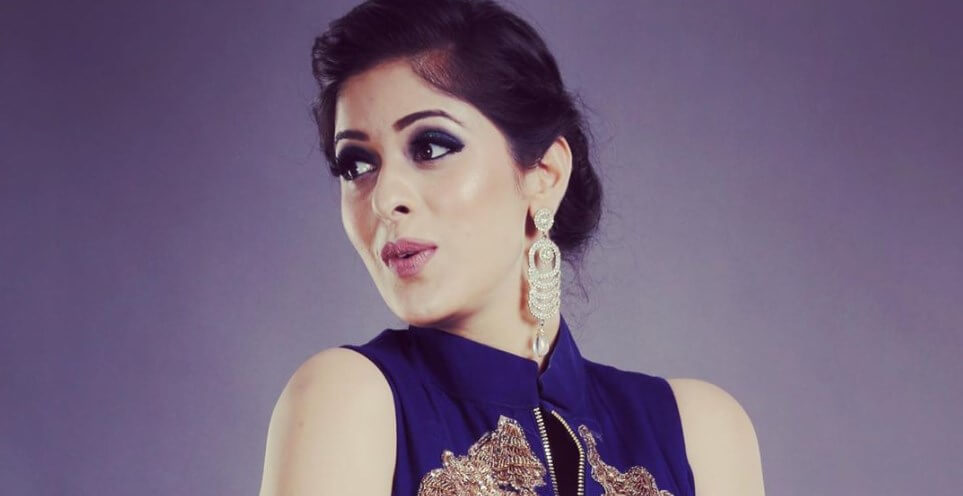 Garima Jain is a popular actress and model works in Hindi film and television industry. She started her career as a model and done several photoshoots. She begins her acting career through the television show Mahabharat (2013). Later in 2016, she was featured in Rajasthani film Hivade Me Fute Laadu directed by Shreyans Jain. Garima hit the road of Bollywood industry through the film Mardaani 2. This talented actress also acted in a web series Mastram (2020) that streams on MX Player.