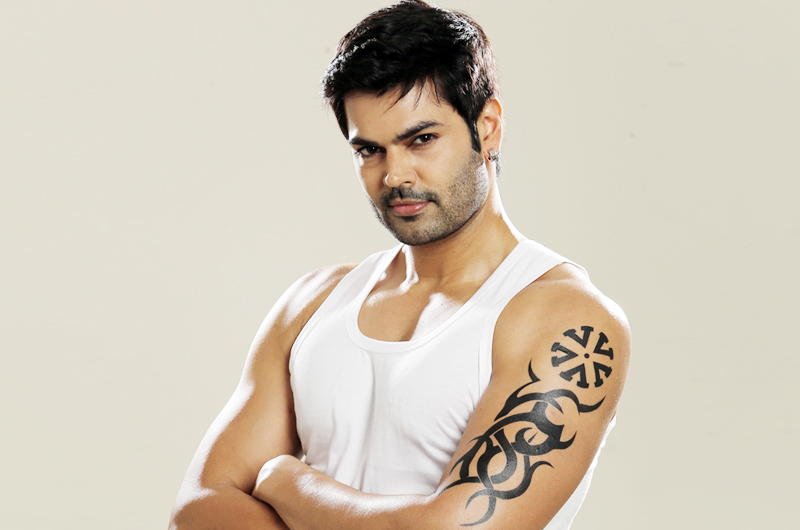 Ganesh Venkatraman Biography: He is an Indian actor. He is famous for his performances in Abhiyum Naanum Movie (2008) and Unnaipol Oruvan Movie (2009). He has appeared in six different Indian regional film industries.

Ganesh Venkatraman began his acting career by appearing in television serials including Antariksh and Mayavi, which was first 3D serial in Tamil television. 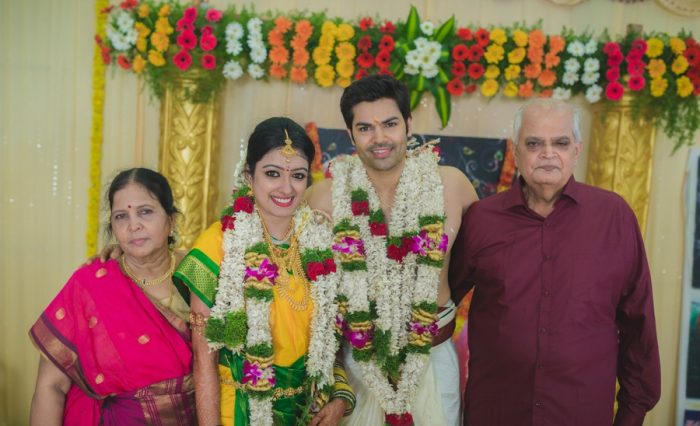 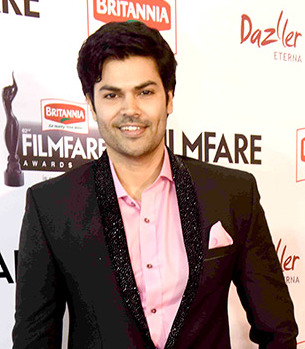 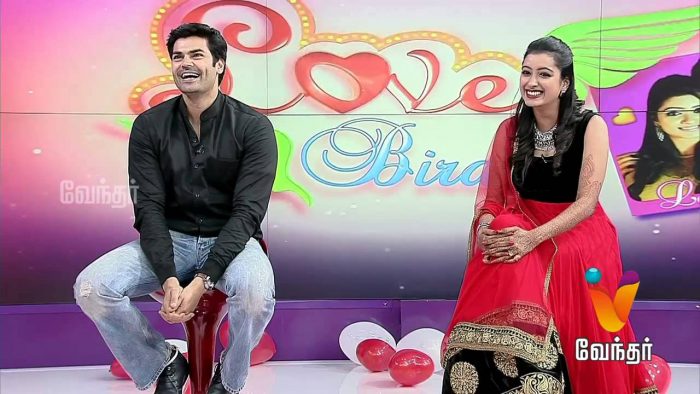