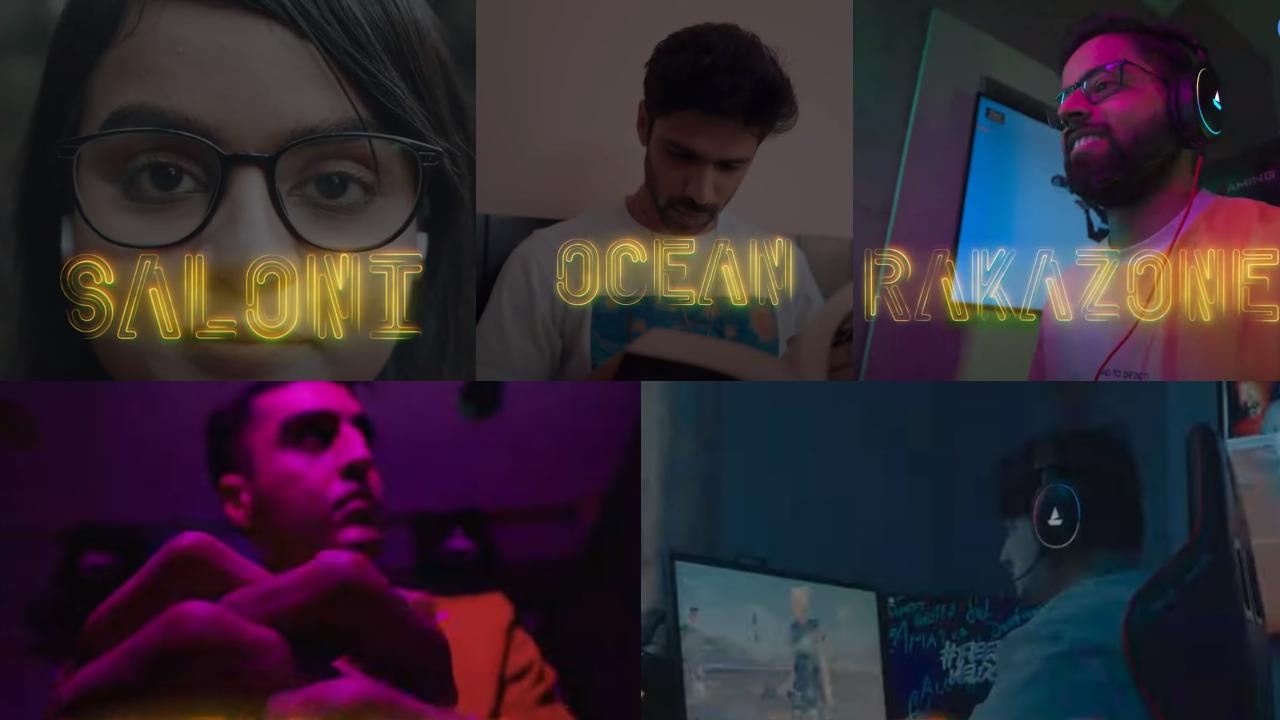 Mx player announces the new web series Gamer’s Den that is set to stream exclusively on their platform. The series portrays some of the best esports athletes in India and how they live up to the environment. It stars Ankit Panth, Saloni Pawar, Amit Thakur, Rishabh Karanwal, and Ocean Sharma as the lead cast. After the official teaser release, gaming fans were much hyped about the new series and eager to watch their favourite player’s daily life and gameplay. Gamer’s Den series will start premiering on MX player from September 30.

Check out the key cast of Gamer’s Den below,

The trailer for the Gamer’s Den series will be updated soon,

When and How to Watch Gamer’s Den Online?

Gamer’s Den is officially set to stream on MX Player and the release date will be announced soon. It is well known that most of the new series and movies on the MX player were available for free. In order to watch Gamer’s Den web series episodes online for free, one must download MX player app which is available for both Android and iOS. They also have a premium subscription plan at Rs. 499 per year.