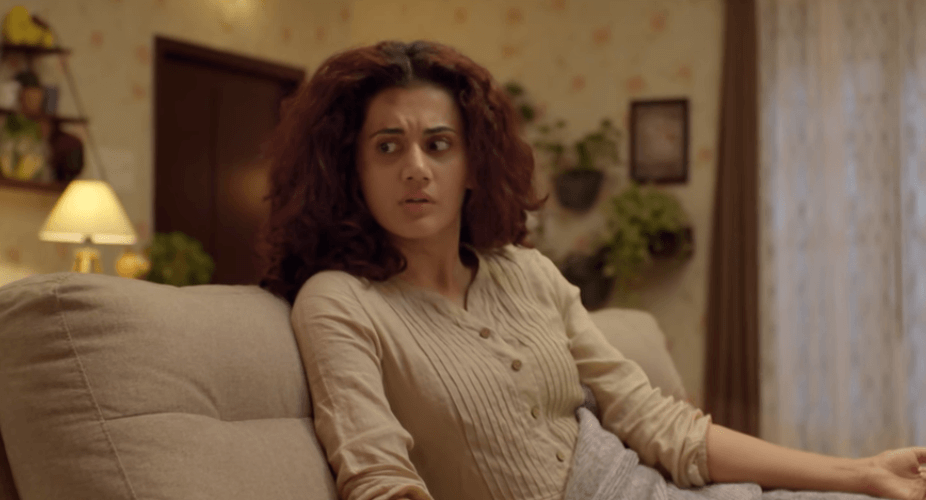 Game Over is one of the most awaited thriller featuring Taapsee Pannu in the lead role. Today (June 14), the movie was released in three different languages of Tamil, Telugu, and Hindi. The screenplay, limited characters, and the crisp proceedings make Game Over different from other thriller films. Portraying the role of Swapna, Taapsee Pannu has delivered an awesome performance and the critics have praised her for making a brave and unusual choice.

Vinodhini Vaidyanathan, who plays her guardian in the film, delivers a convincing and powerful performance. The movie was bankrolled by SashiKanth and Chakravarthy Ramachandra under Y Not Studios and Reliance Entertainment banner.

Overall, Game Over is inventive, intelligent and it does not take the viewer lightly.