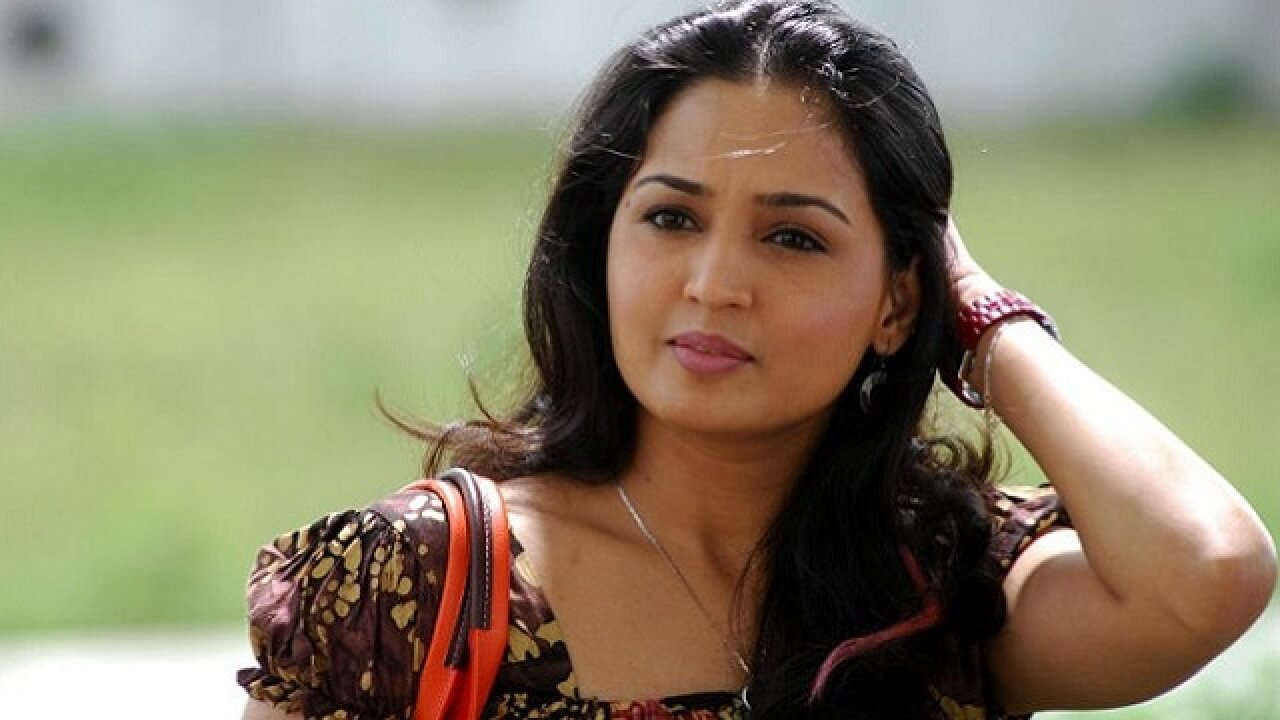 Gajala is an Indian film actress, who mainly appeared in South Indian Film Industry. She made her acting debut in the Telugu film Nalo Vunna Prema in 2001. She appeared in many films in different languages and last seen as Trisha in 2011 Telugu Movie Money Money, More Money. Check out below for Gajala (Actress) Wiki, Biography, Age, Movies, Images, and More.