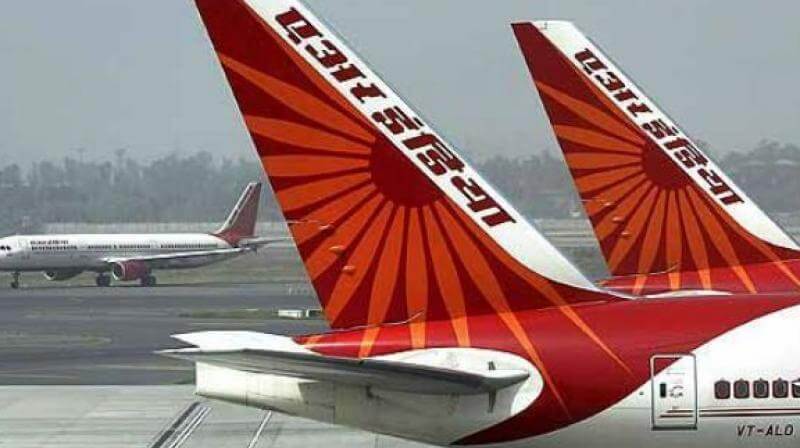 The govt on Friday proposed three-tier rules for a ‘no-fly’ list to crack down on unruly passengers. Ashok Gajapathi Raju, Civil Aviation Minister, said the rules would be put on the ministry’s website for a month for the public feedback and would be finalized in June. The draft rules say that any unruly behavior will invite suspension from flying for three months to two years and more. Lately, Air India has written to the Delhi police not to delay actions against Shiv Sena MP Ravindra Gaikwad.

The three-tier rules for a national no-fly list in an attempt to crack down on the ill-behaved passengers and the powerful politicians who often abuse and bully staff for convenience. The aviation ministry’s draft rules say any unruly behavior will invite the suspension from flying for a minimum of three months. The maximum penalty would be grounding for two years or more. “These provisions are completely open to suggestions,” the civil aviation secretary RN Choubey mentioned.

According to the report, the offenses have been categorized into three levels. In which level 1 constitutes the disruptive behavior such as physical gestures, level 2 involves physically abusive behavior, sexual harassment and the level 3 is for the murderous assault, or life-threatening behavior and also damage to aircraft operating systems.

The rules said any gestures or verbal harassment would invite suspension for three months. Physically abusive behavior will attract a flight ban for about six months, and any “life-threatening behavior” would get the flyer grounded for about two years or more. The national no-fly list will be regulated by the India’s civil aviation regulator, the secretary said.

These rules have been drafted a month later Shiv Sena MP Ravindra Gaikwad beat up an elderly Air India employee by his slipper after the altercation over seat allocation. The video of the assault had gone viral on the social media, and it triggered a nationwide outrage and forcing the politician to apologize in the Parliament following that of the domestic airlines had even imposed a blanket ban on the lawmaker.

After the Air India had put him on the no-fly list, the Federation of Indian Airlines, that has Jet Airways, SpiceJet, IndiGo, and GoAir as its members, had even imposed a ban on Gaikwad from flying on their network.

But the civil aviation minister Ashok Gajapati Raju have dismissed any links between the draft rules and the parliamentarian from the Maharashtra’s Osmanabad. “Keep professor Gaikwad out of it. Not all the Indians are professor Gaikwad. We need balanced regulation. And I expect responses to come which will be balanced,” civil aviation minister Ashok Gajapathi Raju said to the reporters.

Mexican Troops got Clash with the Fuel thieves | 10 dead