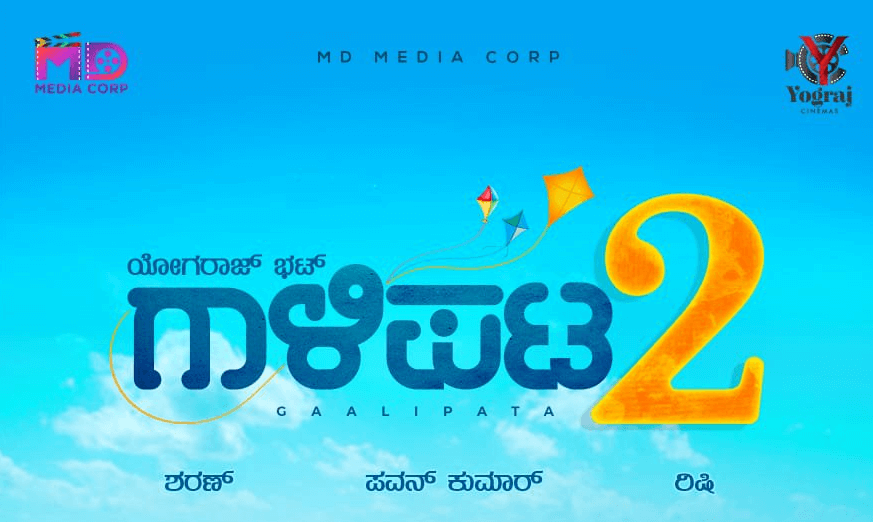 Gaalipata 2 is an upcomming Kannada movie written and directed by Yogaraj Bhat. Produced by Mahesh Danannavar and Ramesh Reddy under the banner of MD Media Crops & Yogaraj cinemas. This movie features Ganesh, Diganth, Ananth Nag and Pawan Kumar in the lead role along with Sharmiela Mandre, Vaibhavi Shandilya, Nishvika & Samyuktha Menon. Arjun Janya joined his hand with Yogaraj Bhat for the first time to make a sequel to 2008 blockbuster Gaalipata. Gaalipata 2 is the sequel of blockbuster romantic comedy movie Gaalipata which was released in 2008.