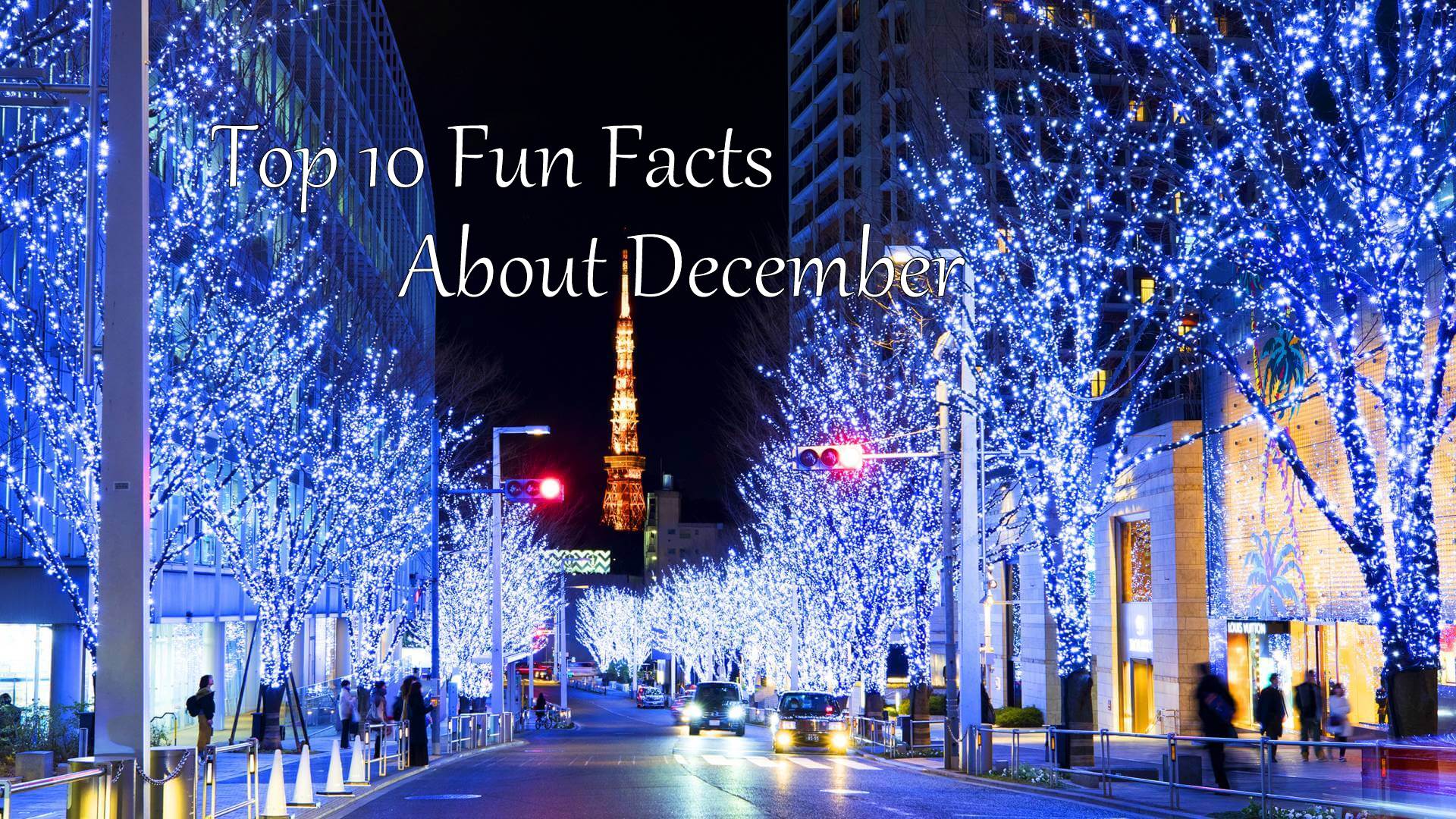 December is one of the most beautiful months of the year filled with love, humanity, and gifts. Though it is the last month of the year, it has some special events like Christmas and New Year. It is also one of the moths with the length of 31 days. Month December starts on the same day of the week as September and ends with the same day of April. This month will have the shortest daylight hours in Northern Hemisphere and the longest daylight hours at the Southern Hemisphere. It is the first month of winter and also called as a month of romance. Often the month of December marks the beginning of rain, snow, and cold weather. The historical names of this month are December (Roman), Giuli (Saxon) & Heil-Mond(Germanic). The magical month of the year has bundled with numerous weird and wonderful facts. Read further below.

In the world of the film industry, there are plenty of movies that have won Oscar awards but it is the only movie with the title of this month that has won the Oscar awards in 1943. The documentary is about Pearl Harbor and the movie was directed by John Ford.

As it is a month of celebration and eve, people will withdraw cash from ATMs in the UK. In this month, nearly £11billion will be withdrawn only from the ATM. This record shows that the mont of December plays a vital role in all sorts of business transactions. It happens not only in the UK but all over the world.

While comparing with other months, December has a special record for selling most Apple watches in a year. When this fact was known to people, then they showed more interest in buying Apple watches this month.

According to their belief, the children who born in December will become great people. They will be good at education, behaviour, talented and more. Here are some of the celebrities who were born in this month.

Top 10 Cricket Stadiums in India You Must Visit a Match