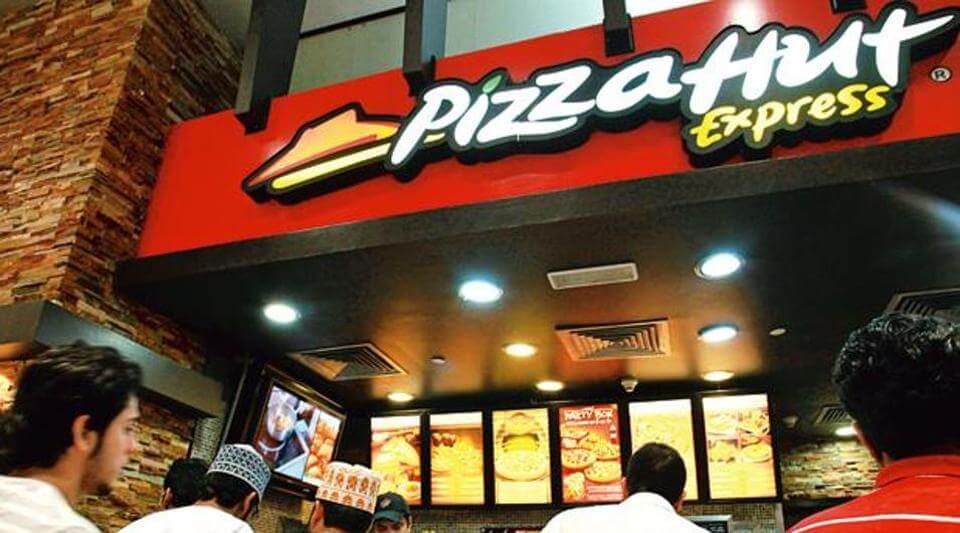 As the form of a celebration towards the success of ISRO’s 104 satellites launching in one go, a pizza chain offered free pizza to the ISRO employees across the country on Monday as it was a great deal to be the part of such a historic achievement that makes the world sit up and notice.

As soon as the ISRO (Indian Space Research Organisation) created a world record in launching 104 satellites into space, the popular pizza chain, Pizza Hut, took upon an order themselves to distribute free pizzas to every ISRO employee across India.

Pizza Hut invited members of the ISRO staff to their huts and offered them to with the pan pizzas for free. They made the announcement on Twitter shortly after the satellites were launched. Pizza Hut gave away pizzas worth Rs. 6 lakh to over 2,000 employees of ISRO. Though the giveaway has come with a disclaimer, people from the ISRO had heartily welcomed the gesture.

“It’s a moment of great pride for us as the ISRO has created a world history and this initiative was a small token of our appreciation to put a cheerful smile on the faces who made the nation proud by achieving such an amazing feat, said Unnat Varma, the Managing Director Pizza Hut.

Olive Ridley An Endangered Turtles In Odisha Laid 3.55 Lakh Eggs In A Week