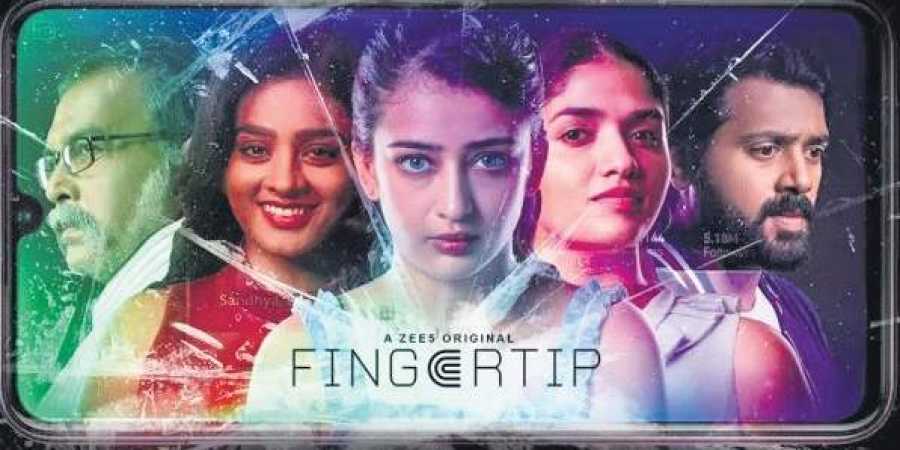 ZEE5’s latest release Fingertip Web Series leaked online by the piracy website Tamilrockers. Directed by debutant Shivakar, the series Ashwin Kakumanu, Sunainaa, Akshara Haasan, Gayathrie, Shivakar and Madhusudhan Rao in the lead role. This intriguing techno-thriller speaks about how smartphones can turn their lives upside down. The series is bankrolled by director Vishnu Vardhan. Within the day of its release, Fingertip Web Series Download link made available in Tamilrockers.

Fingertip is a five-episode anthology series which has all its stories happening within the same universe. The series mainly showcases how the lifeless, man-made social media algorithms have started to influence the lives of people.