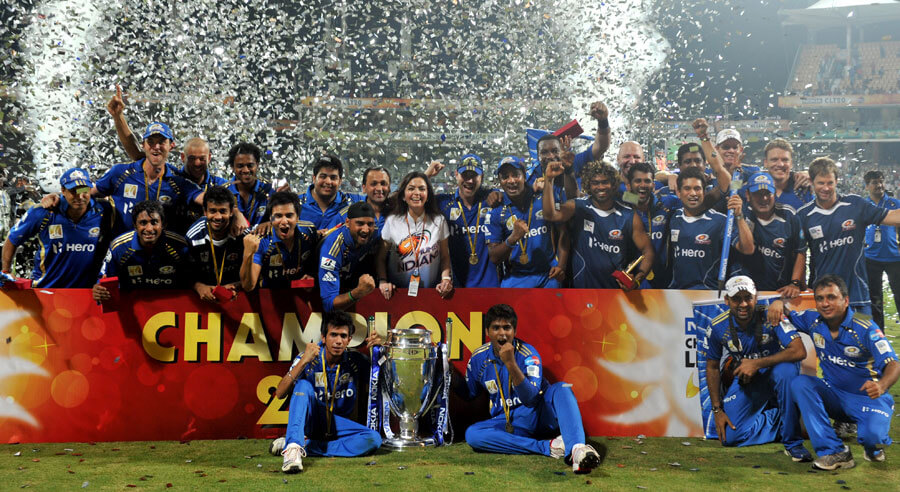 Mumbai Indians once again proved their death bowling muscle as they eked out a 1-run winning over Rising Pune Supergiant in climactic fashion in the final of the tenth edition of the Indian Premier League (IPL) in Hyderabad on Sunday.

This was Mumbai Indians’ third IPL trophy in 10 editions and more specific for their captain Rohit Sharma, who is the only captain to succeed a hat-trick of titles. 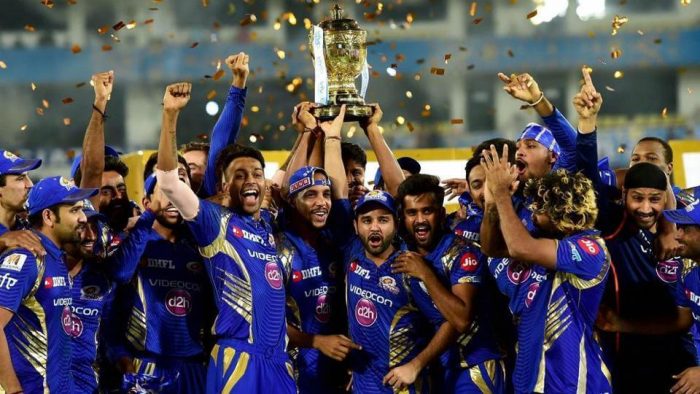 For cool captain Mahendra Singh Dhoni, it was yet another final that completed in a defeat fifth in seven summit clashes.

Gave the death defending a lowly total of 129/8 as Supergiant were restrained to 128 for six at the end.

Another great effort in the field from Shardul Thakur secured there wouldn’t be a silver lining to Rohit’s form in this edition. Between the seventh and the 13thovers, RPS used to spin for all but one over to drown MI. That makes RPS fell to better bowling effort tells you that not always does the ball play bridesmaid in T20.