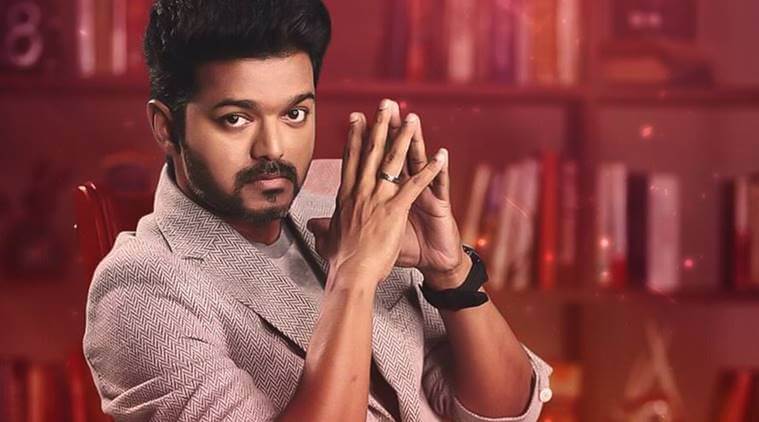 Thalapathy Vijay‘s recently released movie Sarkar, which hit the screens on November is mired in controversy. Senior leaders from the AIADMK government has warned the filmmaker AR Murugadoss and team with dire consequences if they don’t listen to their demands. They have claimed that some of the scenes in the movie are against the party and it will create some unrest in the Tamil Nadu state. Following that, chairman of FEFSI (Film Employees Federation of South India), RK Selvamani has released a statement by saying that “The makers of the movie have dropped some of the scenes from the movie and the problem should be dropped right now.” Further, he stated that former Chief Minister of Tamil Nadu, Jayalalitha will handle these situations with more love and current AIADMK members should follow the footsteps of the former Chief Minister.