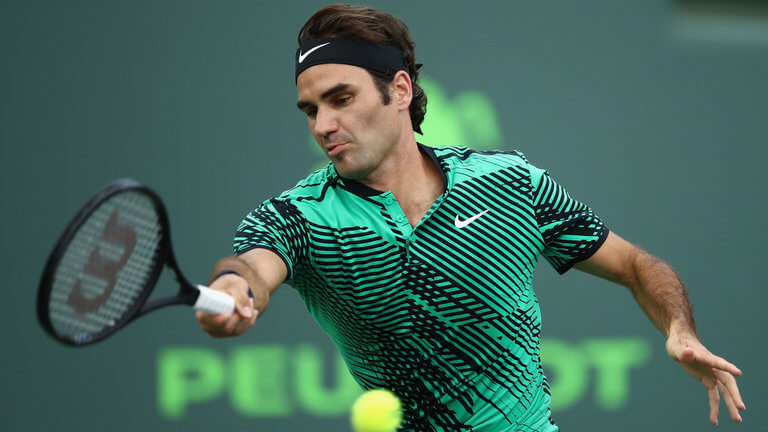 Bautista Agut has played the game of his life, hitting the ball deep with relentless precision to keep Federer pinned to the baseline, giving the 18-times grand slam champion everything he could handle. But Federer’s class proved to be the difference in the tiebreaks as he has improved to 6-0 lifetime record against Agut and progressed to a quarter-final match.

Federer cracked a slight smile as the crowd roared. Federer gets Wednesday off and will be meeting the 10th-seeded Tomas Berdych on Thursday in the quarters. Berdych advanced with a 6-3, 7-5 win over Adrian Mannarino. Wawrinka has turned 32 on Tuesday, lost to Federer in the Indian Wells final nine days ago and was denied a chance of setting up a possible rematch in the Miami Open. 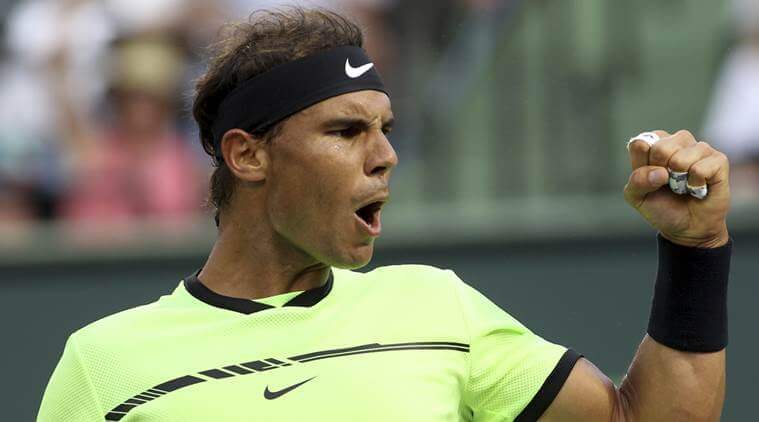 All the top seeds had suffered competitive matches on Tuesday, with Japanese second seed Kei Nishikori has also taken to three sets before ousting Federico Delbonis of Argentina 6-3 4-6 6-3. Fifth seed Rafa Nadal has won in straight sets but also had to be near his best to beat Frenchman Nicolas Mahut 6-4 7-6(4). Next up for Nadal is the American Jack Sock, while Nishikori meets the Italian Fabio Fognini.