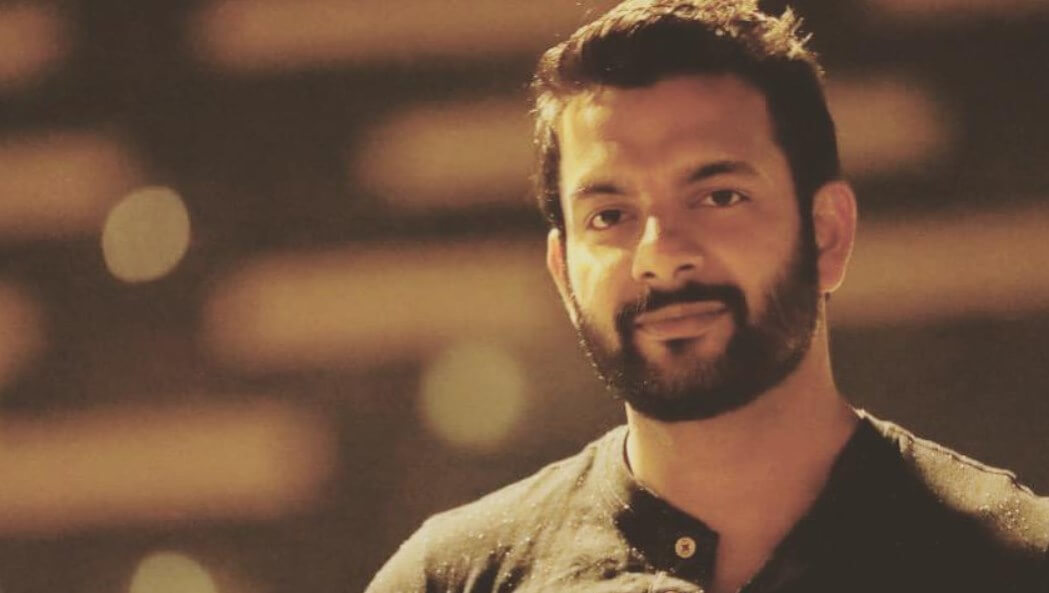 Faris Majeed is an Indian film actor. He predominantly works in the Mollywood industry. He made his acting debut in the film Al Mallu which is written and directed by Boban Samuel.

Check out some latest images of photos,