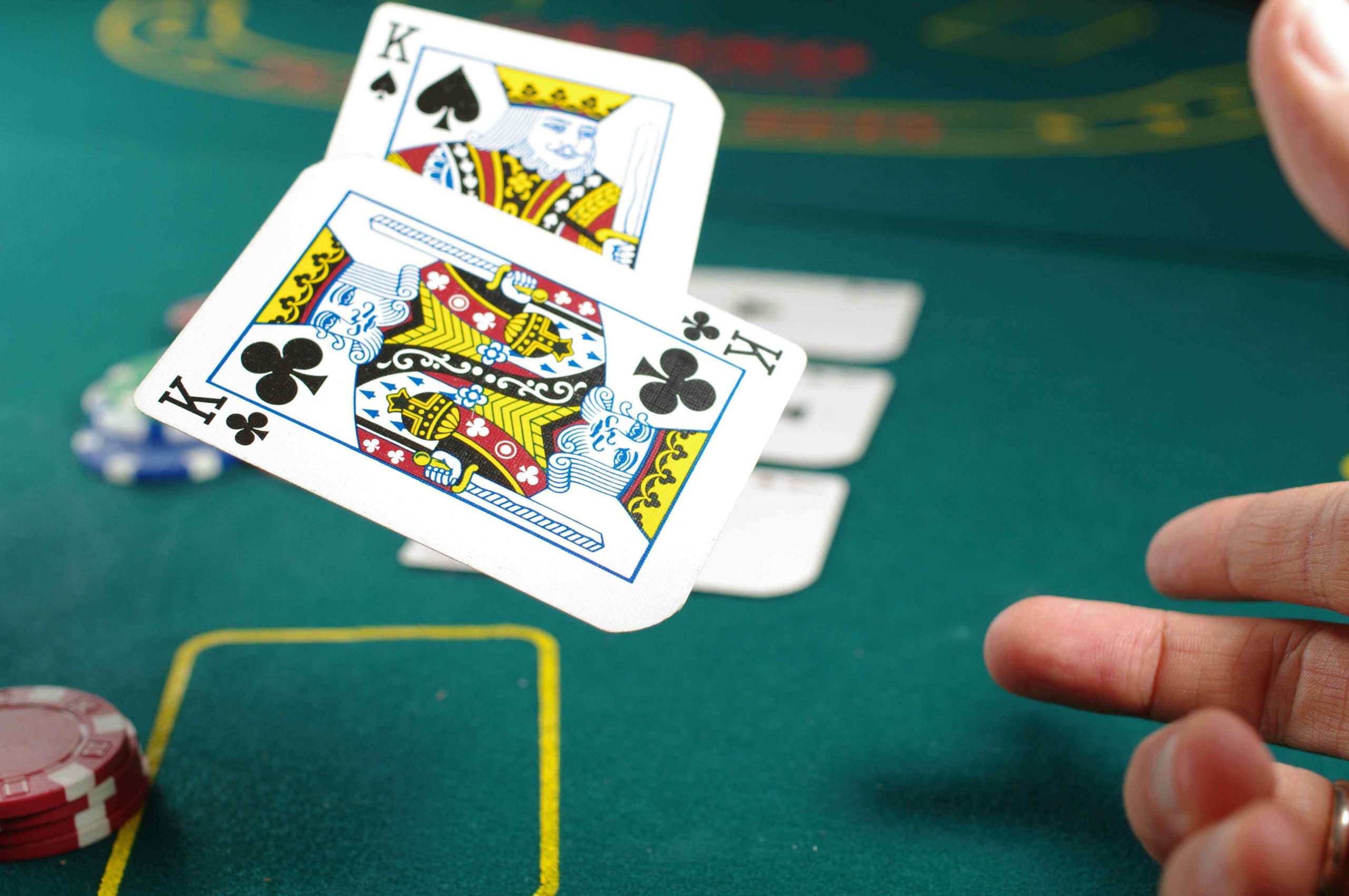 Poker has been an integral part of many of the best movies that have been released over the years. They add tension, consequence, even humor at times. Some of these memorable scenes have even become more famous than the movies they are in.

If you love poker or just love a simple scene filled with tension and intrigue, then these movies and sequences are some of the best poker scenes in movie history.

Considering Rounders is probably the most famous poker movie of all time, it is no surprise that it has some of the best scenes involving the game. The best scene comes right at the film’s end, with Matt Damon looking to win enough money to bail his friend out of jail. He faces off against Teddy, a gangster he lost everything to at the beginning of the film. Using his prowess of reading body language and tells, Damo figures out what Teddy has, plays him like a violin, trumps the cocky gangster to win all the money he needs, and more.

While James Bond films are famous for their action, there are certainly some scenes that are much more cerebral in a way. The poker tournament scenes in Casino Royale, where Bond faces off against villain Le Chiffre, are some of the best.

Near the end of the tournament, where only Bond and Le Chiffre are left, you can almost feel the tension of the final hand through your screen. With millions up for grabs in the last pot, Le Chiffre raises, Bond calls and goes all in, only to reveal a straight flush and take all $120 million for himself.

One of the opening scenes in Guy Ritchie’s classic Lock, Stock, and Two Smoking Barrels sees Eddy, one of the protagonists, playing a poker game against Hatchet Harry. Ritchie uses camera angles, lighting, and movement to tell a story without saying a word.

The scene is set in a gym, with the poker table in the middle of a boxing ring. The camera is set in the middle of the table and pans around to each character as they drink, smoke, bet and celebrate. You almost feel like you are there with them the entire time.

Maverick is a late-90s action/comedy featuring Mel Gibson. Taking place on the old casino steamboats, Maverick is at the final table of a poker tournament during the film’s final scenes.

Maverick is up against Commodore Duvall and Angel; with Duvall showing a pair of eights, Angel reveals a straight, knocking the Commodore off. Maverick reveals his cards, going from 10 to King suited, with Maverick throwing the Ace of Spades into the middle of the table. He wins with a straight flush, and the theatrics, while over the top, finish the scene and movie perfectly.

While the movie centers around robbing a casino or two, a very memorable poker scene involve Brad Pitt and some of his less experienced colleagues; At the same time, it isn’t a “real game” per se; it certainly feels like one.

We learn the first rule of poker, “leave your emotion at the door,” before Ocean (George Clooney) beats Rusty (Brad Pitt). The back and forth banter paints a great picture of what poker essentially is: a mind game.

Widely regarded as one of the best casino and gambling-themed movies of all time, The Sting does have a very memorable scene involving the two con men and protagonists, Robert Redford and Paul Newman, playing against the mob boss, Robert Shaw.

What follows is a game that breaks all the rules of poker, with the two con men thinking they are cheating their way to victory. Little do they know, Doyle, the mob boss, is cheating just as much as they are.

Another unforgettable poker scene is in House of Games. A con-man named Mike brings a psychiatrist along to a game against his rival, thinking he will get the upper hand and win a ton of money.

The psychiatrist is there trying to read Mike’s rival, see what tells he has, and what his body language can tell her. The script is then flipped when we find out that Mike’s rival wasn’t being played at all. Instead, the psychiatrist was the one taken for a ride.