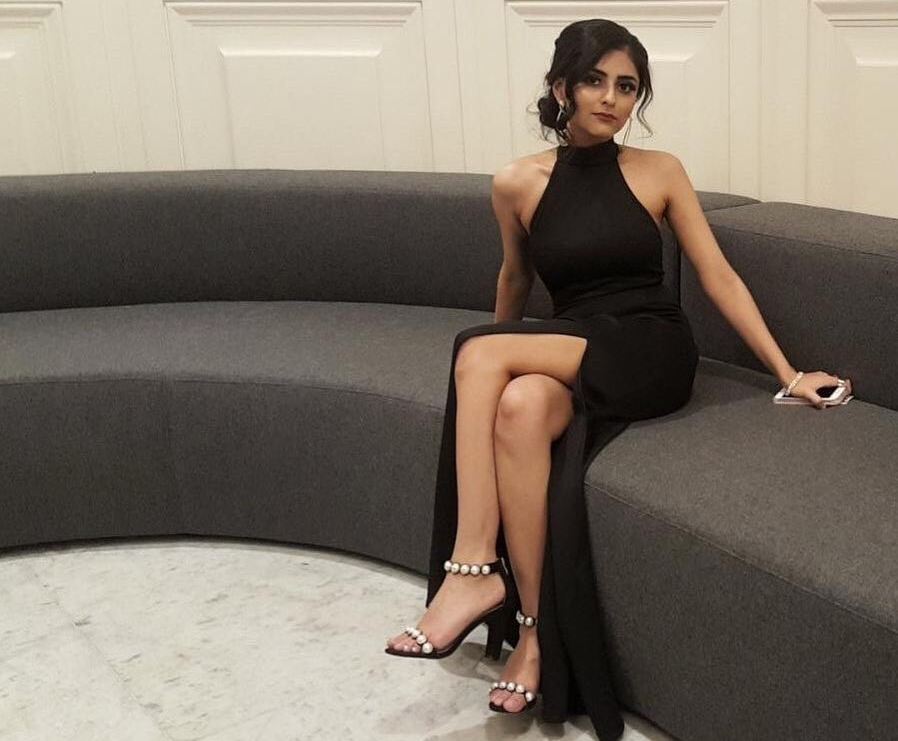 Falguni Thakkar is a YouTuber who is famous for her YouTube Channel Pardesi Girl, where she reacts to popular Vines, musical.ly videos, movie trailers, music videos and more. She gained a huge fan following on Social Media after uploading her first video in June 2014. Many of her most popular videos are reactions to Vines by BB Ki.

Even Dev Patel’s movie The Man Who Knew Infinity couldn’t escape from her reactions. Though she has a huge fan following for her, there is also equal criticizers for her videos complaining about her foul content and script.

There have been rumors of Falguni Thakkar having a relationship with Ajey Nagar, the founder of the YouTube channel CarryMinati. Check out below for Falguni Thakkar (Pardesi Girl) Wiki, Biography, Age, Youtube, Images, Affair, lyrics, bb ki vines, and other details.

Falguni Thakkar was born on 31 March 1997 in Australia. As the name goes, she is Pardesi (foreigner) and it is one of the reasons for naming her channel Pardesi Girl. Initially, she started her career as a makeup artist on YouYube but later started reacting to movies and videos which drew huge attention towards her.

Her fame increased among her fans as she started reacting to several videos like reacting to BB Ki Vines, musical.ly videos, movie trailers, music videos and more. The Falguni Takkar Pardesi girl follows the same pattern for all of her videos which is to react to the content of the videos she picks up. By show expressions, rolling her eyes every time to show disgust. She mostly reacts to the famous YouTuber Bhuvan Bam. As of May 2020, she has more than 76k followers on her Instagram account.

Check out the latest photos of actress Falguni,