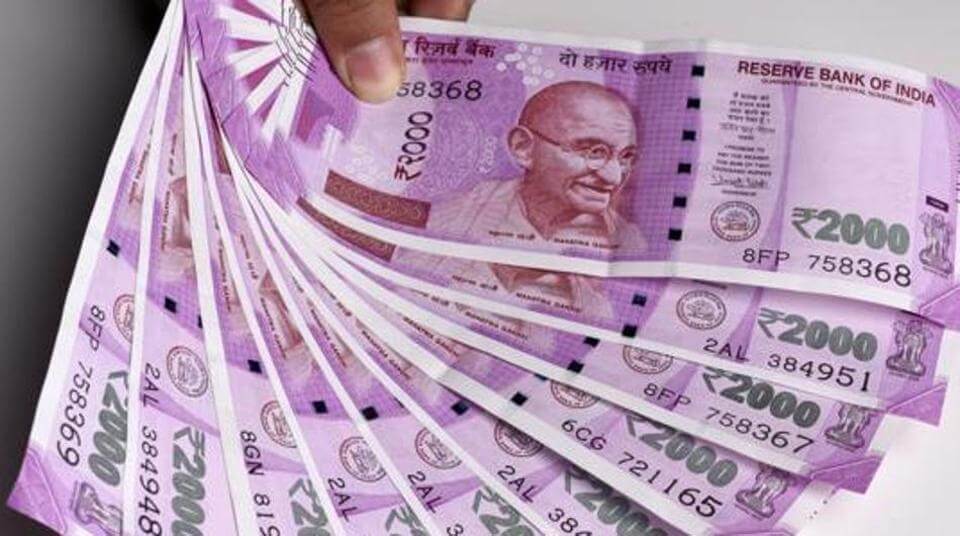 On November 8 last year, Prime Minister Narendra Modi made a bold move to demonetise Rs.500 and Rs.1000. One of the main reason to announce demonetization is to flush out high denomination fake currencies, mostly printed in Pakistan and circulated in India to destabilize the economy. In a motive to save the country from fake currencies, the right step was taken by PM Modi.

It took only two months for Pakistan-based counterfeiters to come out with fake Rs.2000 notes after the demonetization policy was announced. The fake Rs.2000 notes are being pumped into the country through Bangladesh border by smugglers. The details came in front of the lights after the recent arrests and seizures made by National Investigation Agency (NIA) and Border Security Force (BSF).

MoS Home Kiren Rijiju on taking notice of this issue said, “If there is fake currency/ hoarding of assets we are serious about it.”

On February 8, Azizur Rahman (26), who hails from Malda in West Bengal, was arrested in Murshidabad for carrying fake Rs.2000 notes 40 numbers. The person was taken into custody, and the official interrogated him. He revealed that the fake notes had been printed in Pakistan, allegedly with the help of the Inter-Services Intelligence (ISI).

Sources said that depending on the quality of each Fake Rs.2000 notes the smugglers were required to pay Rs.400 to Rs.600 in genuine currency.

Fake Rs.2000 notes are printed in Pakistan and replicate 11 out of 17 security features.

The fake currency manufacturers have managed to replicate 11 out of the 17 security features of the new Rs.2000 notes which were found by the experts through the latest seize.

The transparent area, watermark, Ashoka Pillar emblem, the letters ‘Rs.2000’ on the left, the guarantee clause with the RBI governor’s signature and the denomination number in Devanagari on the front features has been replicated in the fake notes.

On the reverse side of the note, the motif of Chandrayaan, the Swachh Bharat logo and the year of printing has been copied. Officials say that the paper and print quality of the seized counterfeits were poor, they resembled genuine notes. Similar to the genuine currency, the seized notes had a crackling sound and the watermark.

In the last week of December 2016, the first known attempt to smuggle fake currency was made, when samples of Rs.2000 and Rs.500 notes from across the border were sent for approval to smugglers in Malda.

Two persons named Piyarul Sheikh (16) and Digamber Mondol (42) from Kaliachak in Malda were arrested by the local police and NIA on January 22 and on February 4 where the first seize of such notes recorded.

According to the officials of the Securities Printing and Minting Corporation of India Limited (SPMCIL), the newly introduced Rs.2000 and Rs.500 notes has no additional security features and were similar to those in the old Rs.1000 and Rs.500 notes.

The main printing presses engaged in printing counterfeit Indian currency in Pakistan had been forced to shut, said by the government in January according to the Intelligence report. Indian Statistical Institute (ISI) in Kolkata conducted a study in 2016 in which it has stated that the value of Fake Indian Currency Note (FICN) in circulation was pegged at Rs.400 crore.