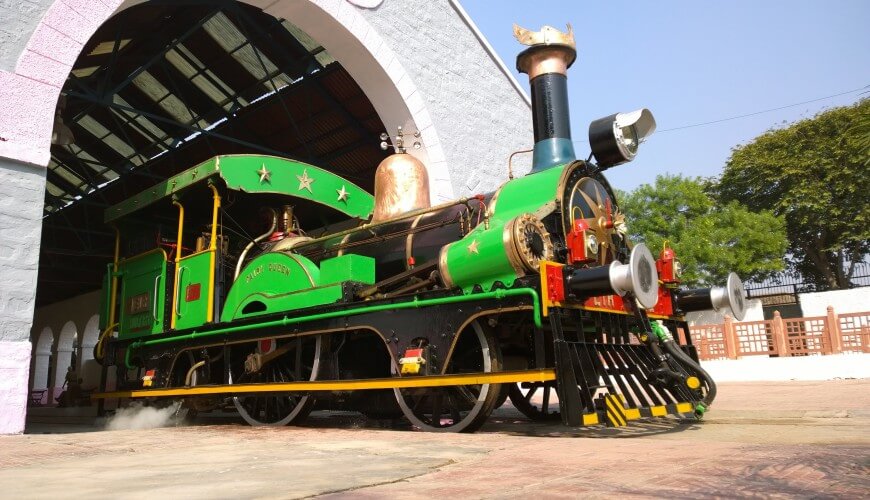 The world’s oldest operational steam engine, Fairy Queen has returned to the Indian tracks on Saturday after a five-year gap. The Fairy Queen was attached to a heritage train that was running from Delhi Cantt to Rewari in Haryana. It was a three-hour round trip along with the passengers that would be done every month.  The next trip of which was scheduled for March 11, said the officials.

Fairy Queen was restored and brought back to Delhi in 1977 when the National Rail Museum was built. Since then the rail has been a part of the museum. Passengers would get to visit the Rewari locomotive museum where some engines have been kept with the sheds where many of these engines were still operating.

Uday Singh Mina, the Director of National Rail Museum, said that with National Rail Museum’s 40th anniversary round the corner, it fitted that Fairy Queen to be back in operations. A heritage ride could take up to 60 passengers and could also see a working steam shed in Rewari.” 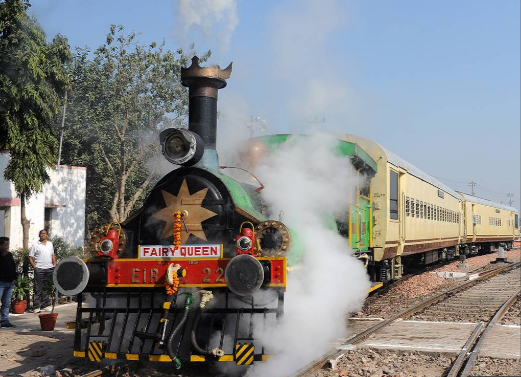 As a part of the Guinness book records, Fairy Queen became the world’s oldest steam engine in 1998

According to the officials, a round-trip would cost around Rs 6,480 per passenger. Mina said as quoted, “The response has been good since many of the passengers took a ride to Rewari and back. Fares for the children were also cut into half, and we were also encouraging people to take part in this experience.

As a part of the Guinness book records, Fairy Queen became the world’s oldest steam engine in 1998 which was still in operation. It was restored in 1997 for a particular trip between Delhi and Alwar.

“Several tourists had taken part in that ride as since the train was brought back to the tracks for operation after 88 years. It had been operational on the railroads till 2011 before certain parts went missing and the work has undergone to restore it again,” said an official.

Fairy Queen was constructed by Kitson, Thompson, and Hewitson at Leeds, England in the year 1855. After a long sea journey, it reached Calcutta in late 1855. On arrival, the East Indian Railway Company, which was the then owner of Fairy Queen has given a fleet number – “EIR -22“.

Until 1895, the loco had been in operation without a name. “EIR – 22” broad gauge used five ft 6-inch locomotives to haul the mail trains in what was then Bengal. It traveled connecting Howrah and Raniganj.

When Fairy Queen had been retired from active duty, she was then consigned to a line construction duty in Bihar till 1908. For about four decades it was exhibited outside the Howrah station before being moved to Chandausi near Moradabad. In 1971-72 it was shifted to the National Rail Museum in Delhi.

She was completely restored and has been given a particular spot in in New Delhi’s newly built National Rail Museum at Chanakyapuri and was opened to public 40 years back on 1st February 1977. 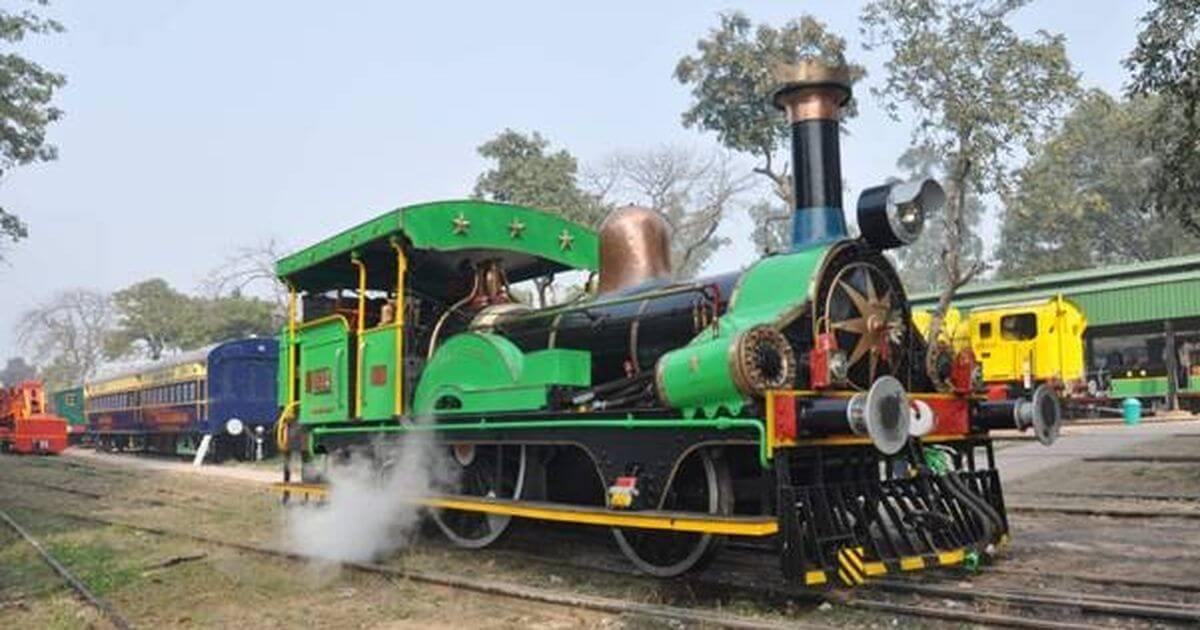 Fairy Queen was constructed in the year 1855 by Kitson, Thompson, and Hewitson at Leeds, England.

The locomotive was brought out of for the retirement on February 1, 1997, and was also restored to full working order in preparation to its first mainline journey in 88 years. On 18 July of the same year, it has returned to the commercial service between Delhi and Alwar in Rajasthan, with a halt at the Sariska tiger reserve.

In 1999 she had got a National Tourism Award for being the unique and most innovative tourism project from the then Prime Minister of India,  Mr.Atal Bihari Vajpayee.

In late July 2004, some valuable parts of the ‘Fairy Queen’ had been again taken. Although the police recovered some of the stolen parts, it then had to go through a restoration.

Robbers again took the crucial parts which were irreplaceable in April 2011. Chennai’s Perambur Loco workshop stepped in, and custom made the missing parts. It was found that with some 32 pieces in all would ensure that the Fairy would run once again. The retrofitting got completed in 2013.