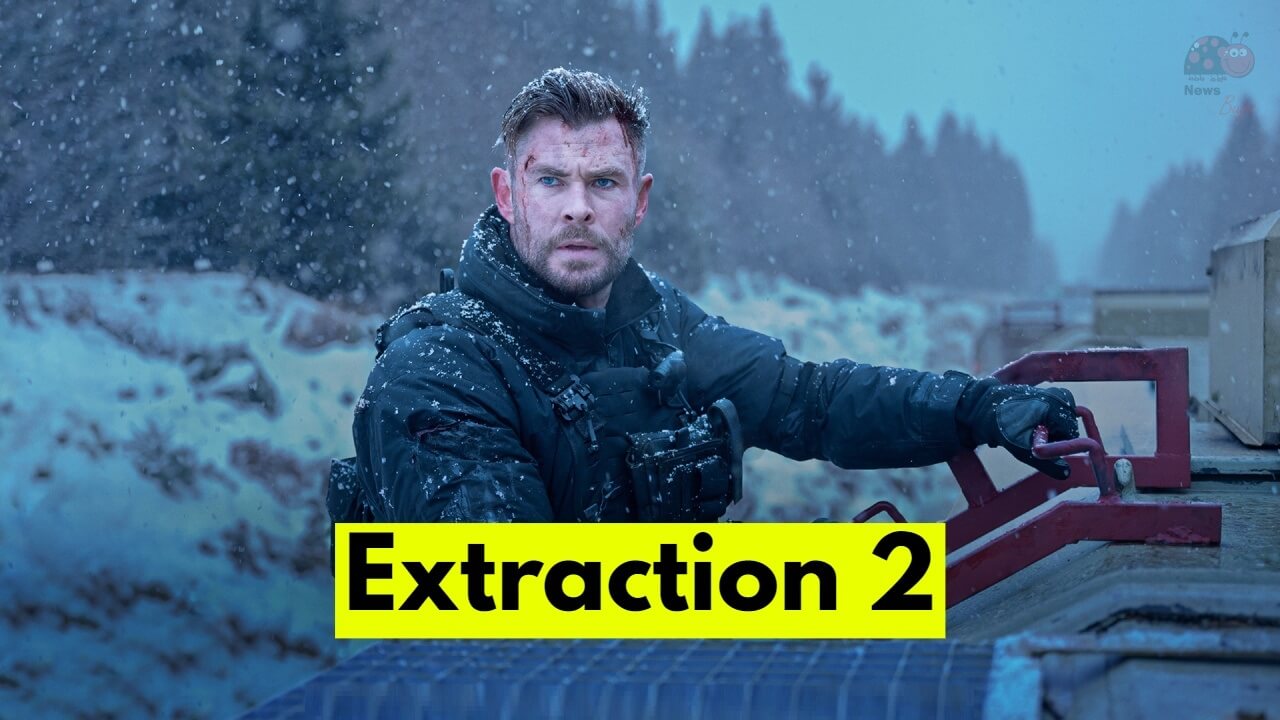 The film was bankrolled by Russo brothers and Chris Hemsworth under the AGBO production house. The film is about a Black Ops mercenary Tyler Rake who was presumed dead in the first movie and returned for another high-stakes covert mission. To save a family from a Georgian gangster, Tyler has to break into one of the deadliest prisons in the world. What happens during the mission is the main crux of the film.

Here are the cast members of the Extraction 2 movie,