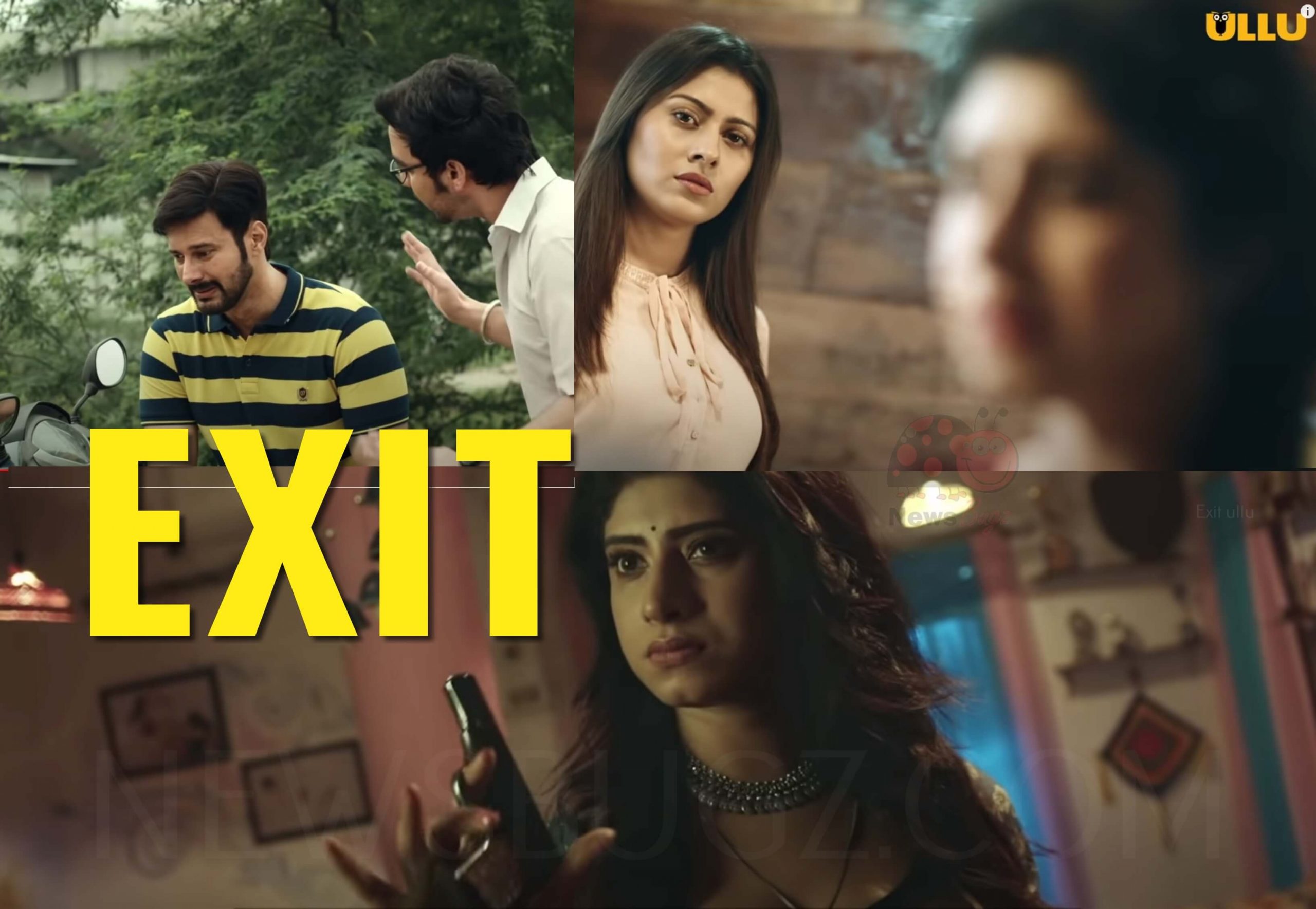 Watch Exit Ullu Web Series Online 2022: Exit is the new Hindi web series featuring Manish Goplani, Anjali Raina, and Vindya Tiwary in the major roles. It revolves around a sportsman who became a murderer with someone’s trap. The serial also stars Aparna Dixit and Rajinesh Duggall in prominent roles. Watch all the latest episodes of the Exit web series online on the ullu app. It was released on 11th January 2022 (Tuesday).

You can watch and download Exit web series on the official platform ULLU.

Here is the main cast list of Ullu App’s Exit,