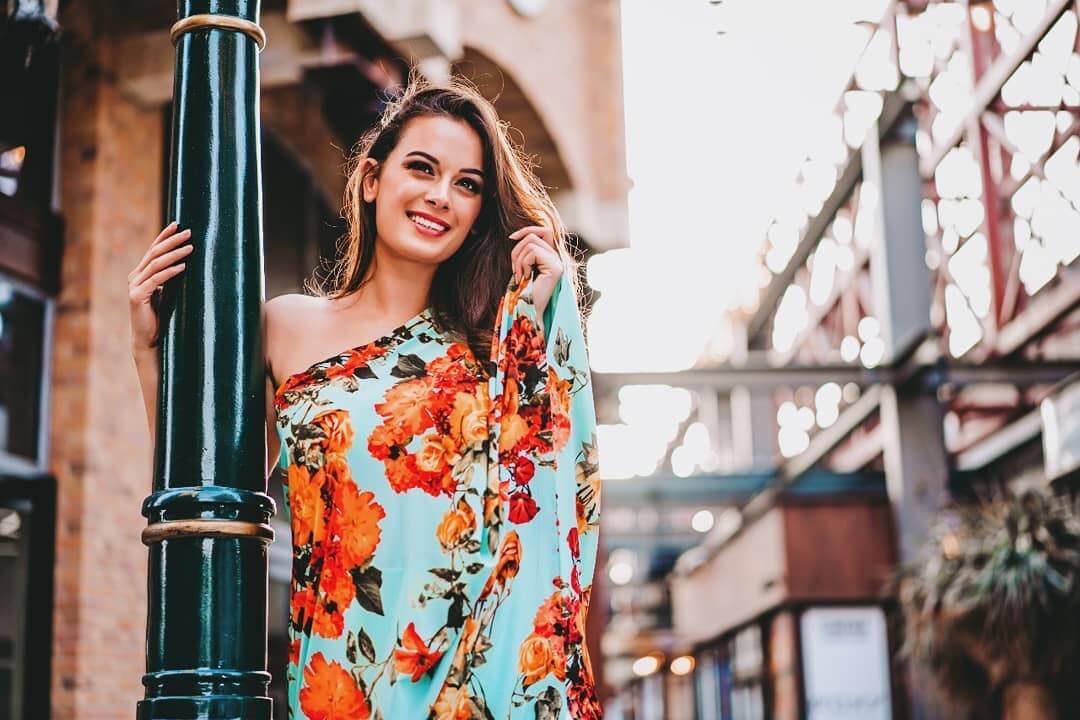 Evelyn Sharma is a German model and actress. She made her acting debut with the American movie “Turn Left” in 2006. In 2012, she made her debut in the Bollywood movie titled From Sydney with Love. On 8 October 2019, she got engaged to her boyfriend Tushaan Bhindi after a year of dating together. Check out below for Evelyn Sharma Wiki, Biography, Age, Movies List, Family, Images and more.

Evelyn Sharma was born on 12 July 1986 in Frankfurt, Germany. Evelyn Sharma family and education details will be updated soon. In 2013, she acted in a movie “Yeh Jawaani Hai Deewani” along with Ranbir Kapoor, directed by Ayan Mukerji. Her performance in the movies Nautanki Saala and Issaq was well appreciated. In 2014, Evelyn Sharma released her first music single titled Something Beautiful which was produced by Brooklyn Shanti. Moreover, she has also hosted her travel show titled Life Mein Ek Baar. In the following years, Evelyn Sharma has acted in the movies like Devang Dholakia’s Kuch Kuch Locha Hai along with Navdeep Chabbra, Sunny Leone and Ram Kapoor and Ishqedarriyaan.