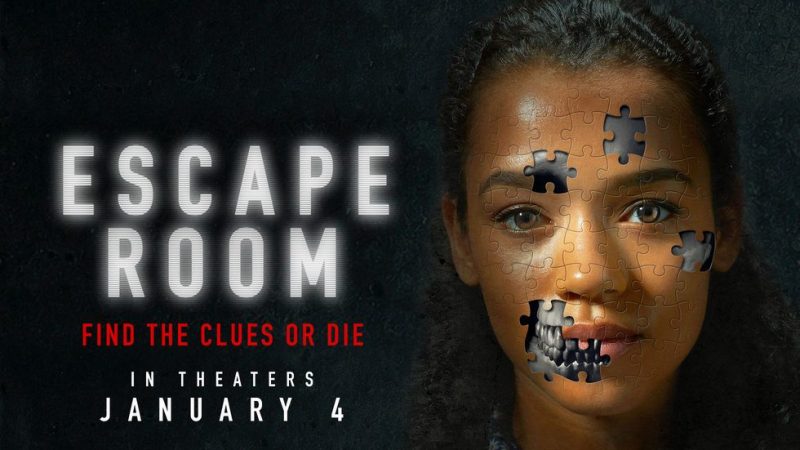 Escape Room is an upcoming 2019 American psychological thriller film directed by Adam Robitel. The story was written by Bragi F. Schut and Maria Melnik. Produced by Columbia Pictures, Escape Room movie features Logan Miller, Deborah Ann Woll, Taylor Russell, Tyler Labine, Jay Ellis, and Nik Dodani in the prominent roles. Music has jointly composed by Brian Tyler and John Carey for the film. Marc Spicer handles the cinematography work and the editing is done by Steve Mirkovich. The film is set to be released on 4 January 2019 in the United States.