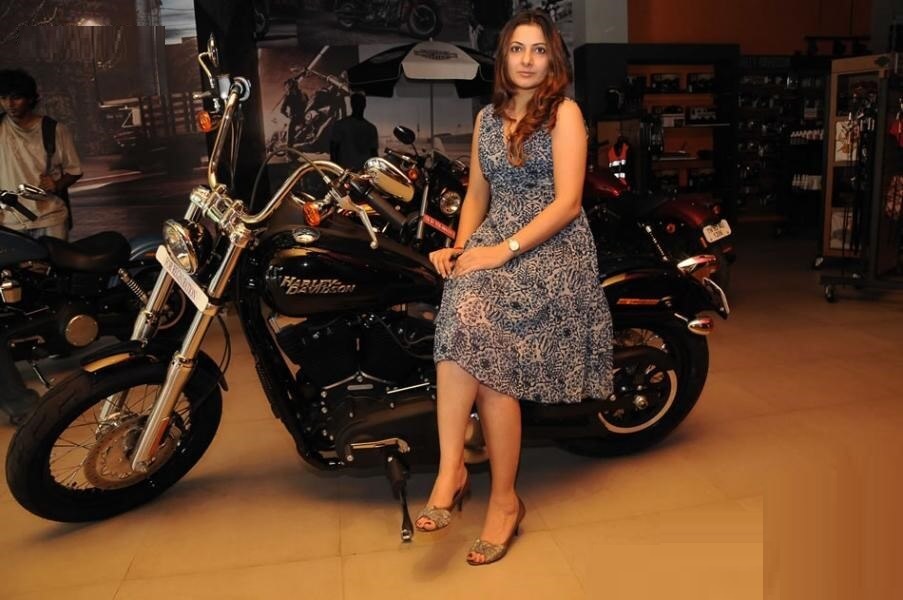 Erum Ali is an Indian fashion designer, who primarily works in the Indian film industry. Moreover, she is the wife of actor Abbas. Apart from movie commitments, she used to participate in Chennai Fashion Week, with that, she also has a self-named collection as well. Check out below for Erum Ali (Abbas Wife) Wiki, Biography, Age, Family, Images and more.

Erum Ali was born on 8 August 1975 in India. Erum Ali family and education details will be updated soon. At the time when she appeared to Chennai for fashion scene in the year 2001, she met Abbas Ali and they both got married in the same year. Then this couple was blessed with two childrens. After her marriage, she started her designing with her husband for the movie. She also worked in the fantasy adventure film, Aayirathil Oruvan as chief designer in the year 2010. She designed costumes for other language industries like Telugu, Kannada and Hindi as well.