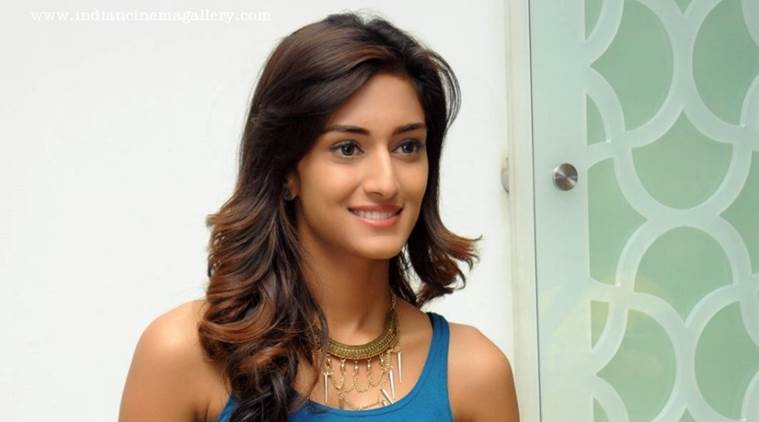 Erica Fernandes is an Indian movie actress and model, who works in Kannada Hindi, Tamil and Telugu film industry. She made her debut Tamil movie Ainthu Ainthu Ainthu with Bharath and Chandini Sreedharan in the year 2013. Moreover, she is the contestant of Femina Miss India 2012 beauty pageant in that she completed in the top 10. Check out below for Erica Fernandes Wiki, Biography, Age, Movies, Family, Images and more.

Erica Fernandes was born on 7 May 1993 in Mangalore, Karnataka, India. Erica Fernandes family is now residing in Mumbai, India. Her father name is Ralf Fernandes who is a former model and her mother name is Lavina Fernandes, with that, she has a brother Jermaine Fernandes. She did her schooling in Holy Cross High School, Mumbai and she did her graduation in SIES College of Arts, Science, and commerce, Mumbai. She discontinued her education to pursue her modelling career. From the year 2010, she took part in various pageants in that he took part in Pantaloons Femina Miss Maharashtra 2011 and won the title. Later she auditioned to play the lead role in the  S. J. Surya movie Isai but she was not selected. Erica finally selected to play a lead role in the bilingual movie titled Virattu / Dega, featuring with the newcomer Sujiv.

The director Sasi saw Erica picture in Meera Kathiravan’s office and make her appear in the movie Ainthu Ainthu Ainthu in this movie she appeared as a software engineer with Bharath. In the year 2014, he made his debut Kannada movie titled Ninnindale with Puneet Rajkumar, and by following this movie she made her debut Hindi movie Babloo Happy Hai, which is directed by Nila Madhab Panda. Then on 6 October 2017 her delayed movie Vizhithiru was released in this movie she featured with Kathiravan, Krishna, Venkat Prabhu, and Sara Arjun. Moreover, she also worked on various TV shows like Kuch Rang Pyar Ke Aise Bhi Season 1 and  Season 2, with that, she has been ranked as the 4th most desirable woman on TV. Apart from all these things she wons a YouTube channel in that she uploads videos related to makeup and skincare in that she has nearly 500,000 subscribers. She also has an instastore on Instagram in that she provides the newest collection of jewellery pieces designed by herself.