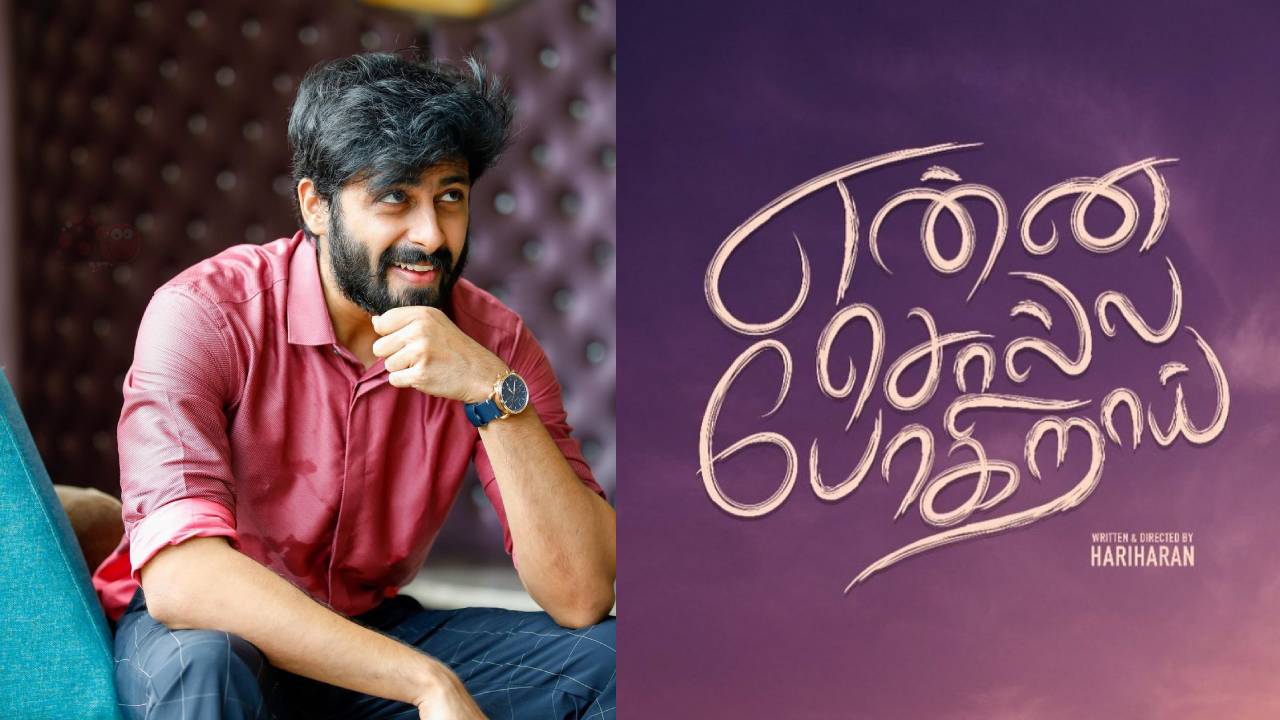 Enna Solla Pogirai is an upcoming Tamil romantic drama written and directed by debutant Hariharan. Ashwin Kumar marks his debut as a main lead in the movie. While Cook with Comali co-star Pugazh plays in a comedy role. The female leads will be finalized soon. The movie is bankrolled by Ravindran R under the banner Trident arts. The Music Duo Vivek and Mervin compose the background scores and soundtracks for the film.

Director Hariharan says the title for the movie came up with his favorite song Enna Solla Pogirai from Kandukondain Kandukondain. Further, he told that it would be a pleasant romantic drama, and shooting will be entirely in Chennai from mid-July. The film pooja happened on 09 July 2021.