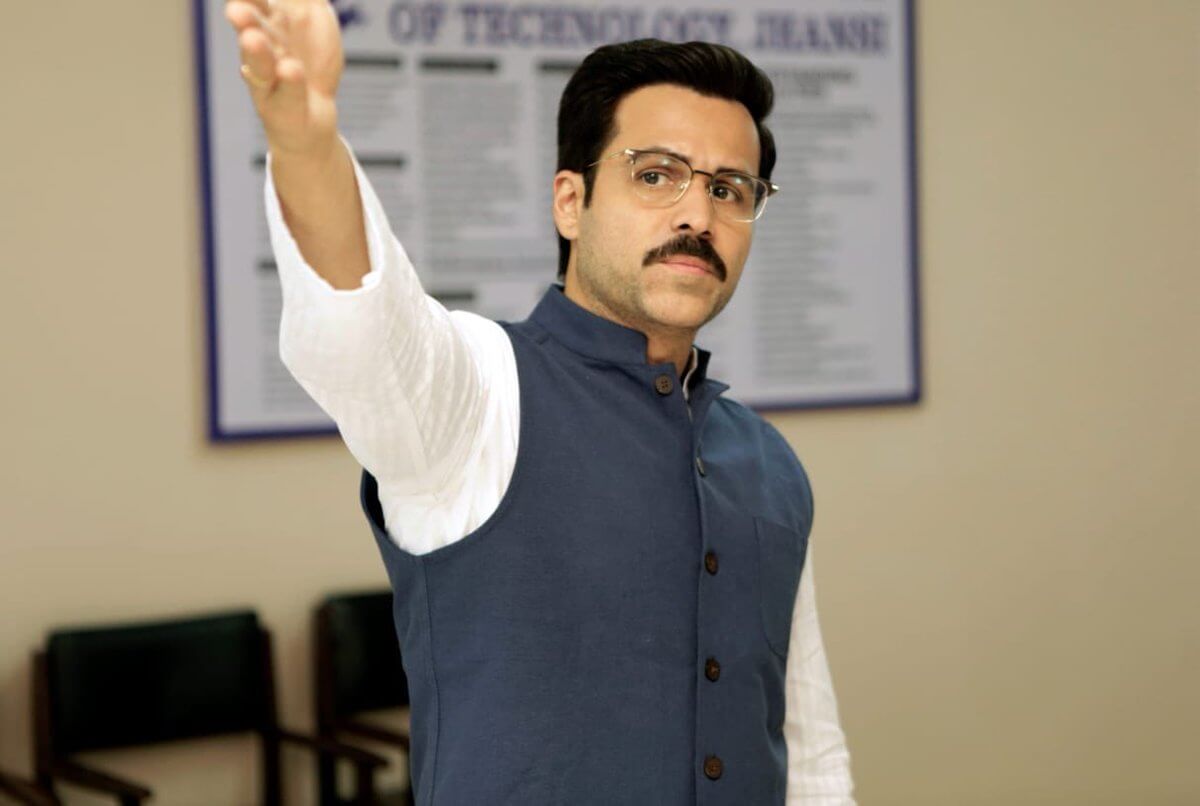 Emraan Hashmi is an Indian movie actor, who predominantly works in the Bollywood film industry. He made his acting debut with the Bollywood movie “Footpath,” directed by Vikram Bhatt in the year 2003. In his acting career, he is the received three Filmfare Award nominations. Through his acting talent, he established himself as one of the best actors in Hindi film industry.

Emraan Hashmi was born on 24 March 1979 in Pulgaon, Maharashtra, India. Emraan Hashmi family is now residing in Mumbai, Maharashtra, India. His father name is Anwar Hashmi, a businessman and his mother name is Maherrah Hashmi. He has a brother named Calvin Hashmi. He completed his schooling in Jamnabai Narsee School, Mumbai and he finished his graduation in Sydenham College of Commerce and Economics, Mumbai. Producers Mahesh Bhatt and Mukesh Bhatt, are his uncles and his cousins are director Mohit Suri, actresses Pooja Bhatt & Alia Bhatt, and actor Rahul Bhatt. Emraan Hashmi wife name is Parveen Shahani and they got married on December 2006. This couple has a son named Ayaan Hashmi, who was born on 3 February 2010.

Emraan Hashmi started his career as an assistant director under Vikram Bhatt for the movie Razz. Then in the year 2003, he made his acting debut with the Vikram Bhatt’s movie “Footpath,” along with Aftab Shivdasani and Bipasha Basu. After the success of that movie, he starred in Anurag Basu’s movie “Murder,” with Ashmit Patel in 2004. For his performance in that movie, he was nominated for Best Villain at Screen Awards. After this movie, he established himself as one of the best actors in the Hindi film industry. Then he has also acted in some of the movies like Zeher (2005), Aashiq Banaya Aapne (2005) and Gangster (2006). Later he appeared in the various unconventional characters and gained recognition among the people. In the following years, he acted in the movies like Raaz: The Mystery Continues (2009), The Dirty Picture (2011), Murder 2 (2011), Dil Toh Baccha Hai Ji (2011), Jannat 2 (2012), and Raaz 3 (2012) and Ek Thi Daayan (2013) and more.