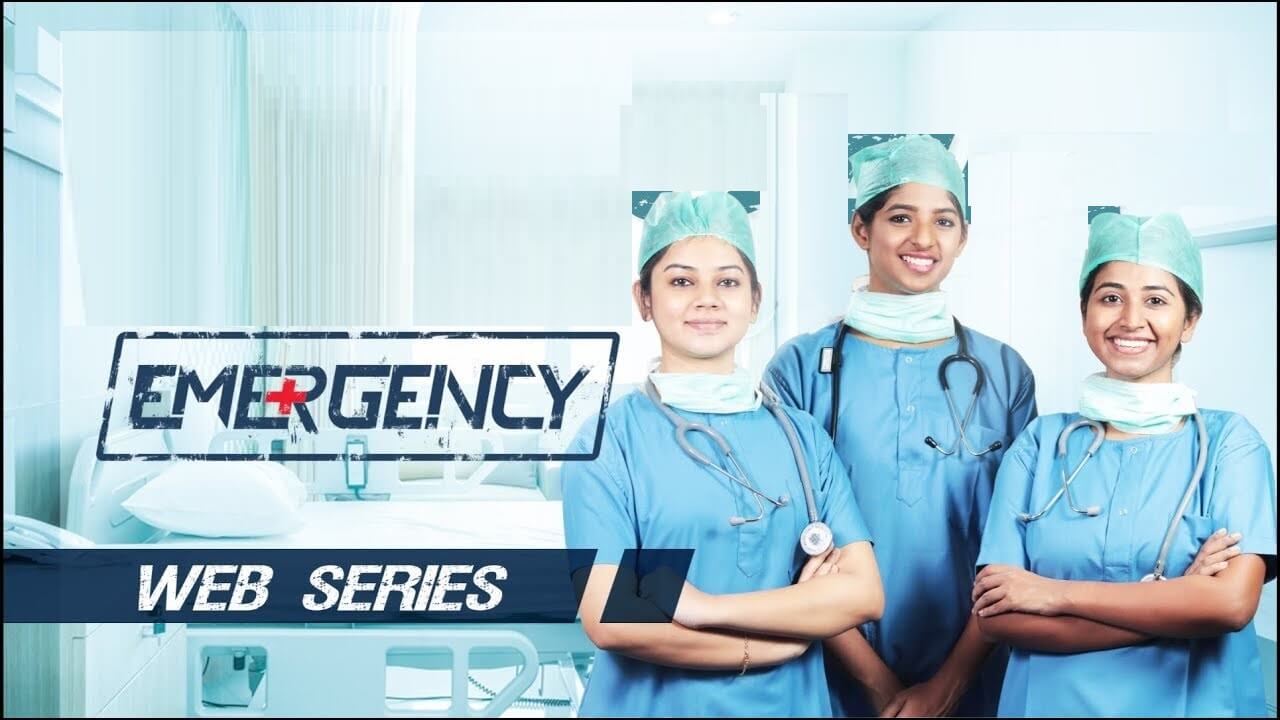 Emergency is an upcoming Tamil language web series written by Rajmohan and directed by Chidambaram. The series features Anitha Sampath, RJ Saru, and Dipshi Blessy. The show was jointly presented by Lightstream and PutChutney. Emergency web series tells the story of 3 young doctors and their incredible medical journey in fighting against evils that aren’t just medical.