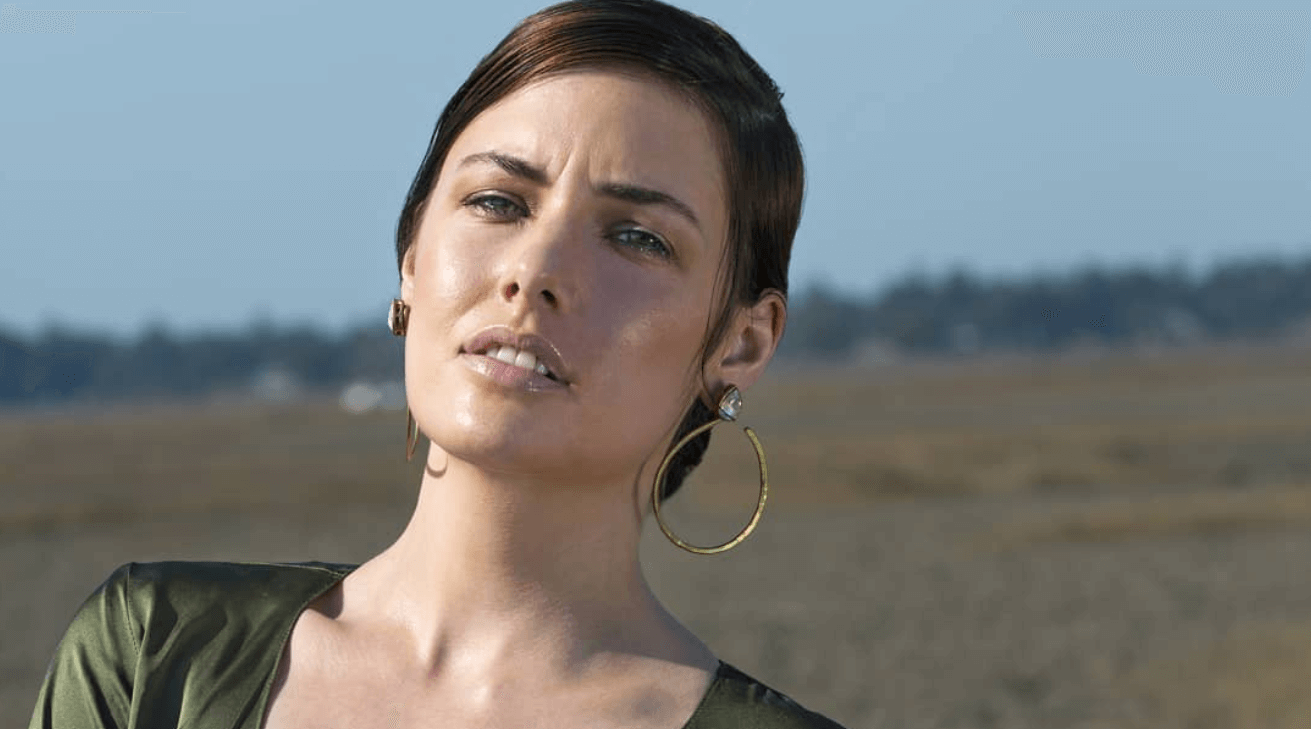 Elyssa Erhardt is an Indian film actress native to Canada. She predominantly works in Kollywood movies. In 2016, she made her acting debut for the English short film Alone directed by David Briggs. Later in 2018, Elyssa made her entry in the Kollywood film Sarkar produced by Kalanithi Maran.

Check out the latest photos of actress Elyssa Erhardt,