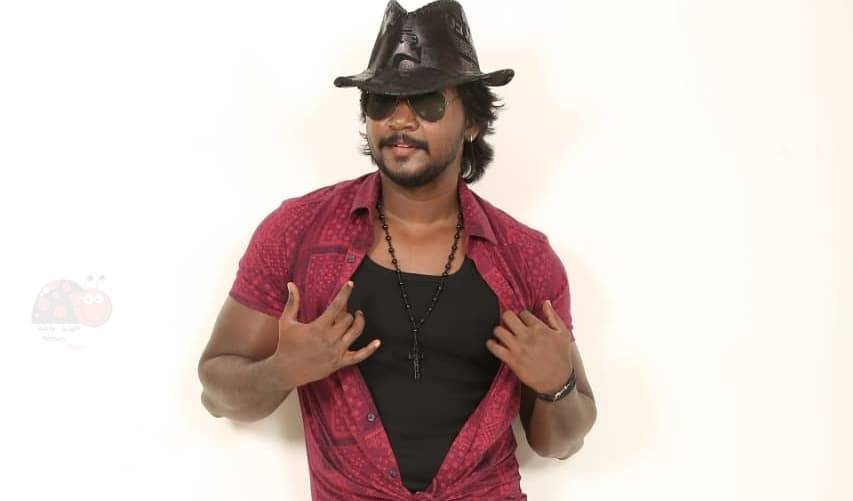 Elviin Lawrence is a budding actor and dancer. He is the brother of notable dancer and actor Raghava Lawrence who is famous for Kanchana movie series. Elviin appeared in Sillatta Pillatta song from Kanchana 2 movie and also performed songs with his brother Raghava Lawrence. Elviin recently got the opportunity as debutant lead role for the untitled movie from the direction of Raja, it is produced by Axess Film Factory.

Some of the recent images of actor and dancer Elviin Lawrence,