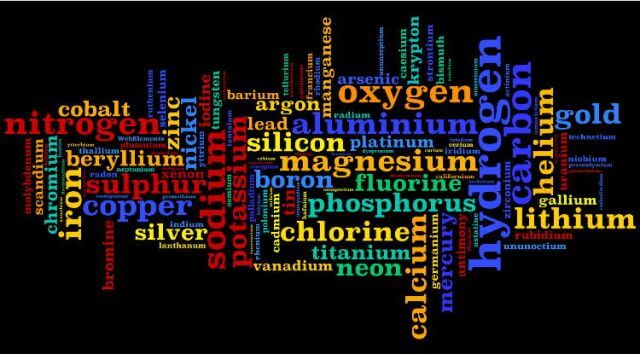 Elements or Chemical elements will constitute all of the ordinary matter of the universe. A chemical element or element is a species of atoms having the same number of protons in their atomic nuclei. i.e. the same atomic number or termed as Z. So far 118 elements have been identified, of which the first 94 occur naturally on Earth with the remaining 24 being synthetic elements. About 80 elements have at least one stable isotope and 38 that have exclusively radioactive isotopes, which decay over time into other elements. Iron is the most abundant element by mass making up Earth, while oxygen is the most common element in the Earth’s crust.

See also: What is a Compound? Definitions & Examples | Let us learn Basics

What is an Element? – Definitions

An element or the chemical element is the simplest form of the matter in which it cannot be further broken down by using any chemical means. Although chemical reactions don’t change elements, new elements may be formed by the nuclear reactions. Of course, elements are made up of smaller particles, but you cannot take an atom of an element and perform any chemical reaction that would break it apart or join its subunits to make a bigger atom of that element. Atoms of the elements may be broken down or fused together by using the nuclear reactions. 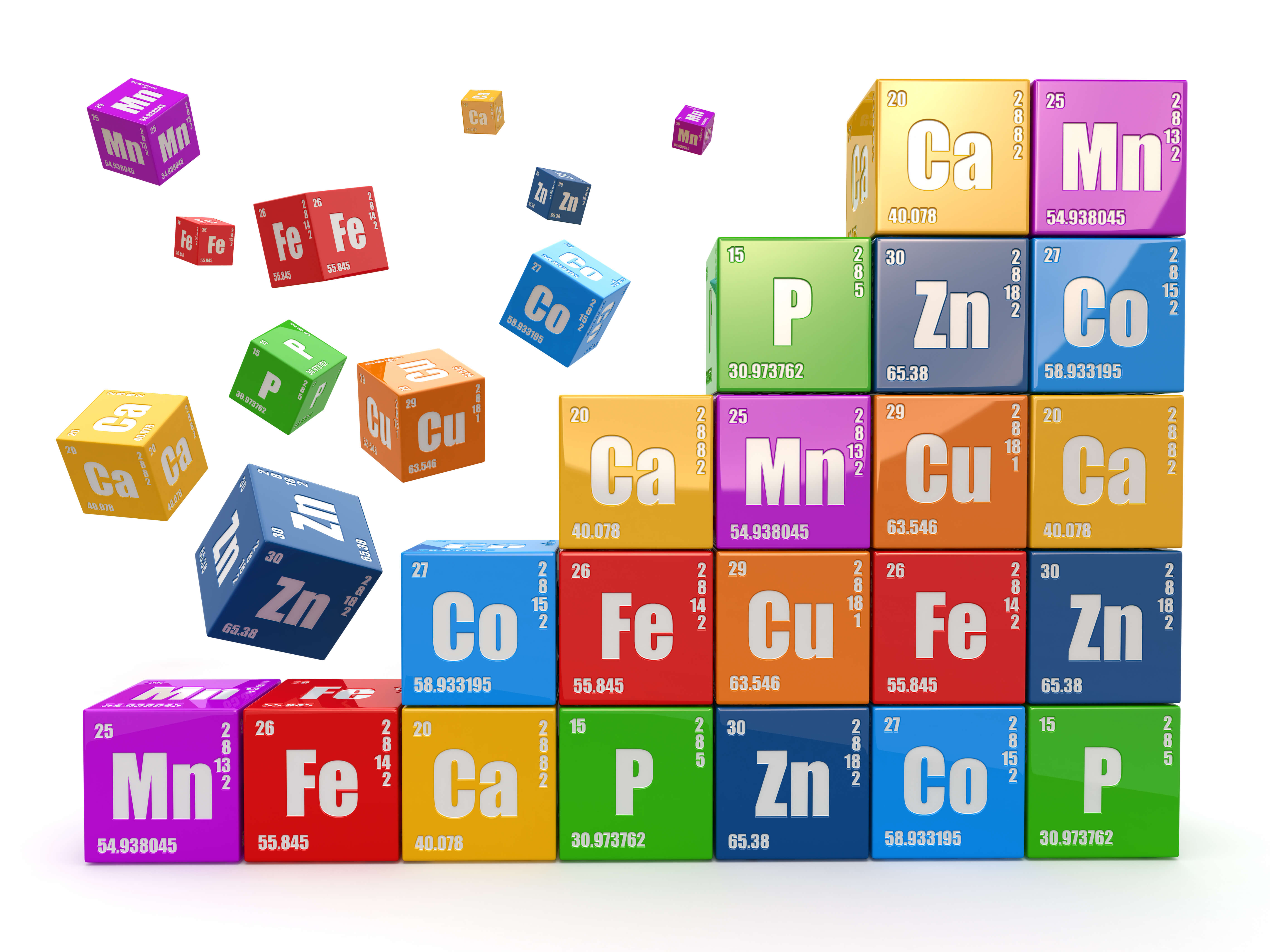 There are some elements which could be broken down into elements of smaller atomic numbers by so-called atomic or nuclear reactions. The process is called as atomic fission or nuclear fission. It was responsible for the unprecedented explosions of the first atom bombs. It is also the process by which the nuclear reactors generate power.

You may also like What is an Atom? Definitions & Examples – Let us learn Basics

Sometimes elements combine to form other elements with larger atomic numbers. It is called atomic fusion or nuclear fusion. The most common nuclear fusion process involves the conversion of hydrogen to helium. It occurs in the core of the Sun and other stars. Nuclear fusion produces more energy per unit mass than fission and is responsible for the horrific destructive power of the hydrogen bomb.

The term “element” is used for the atoms with a given number of protons regardless of whether or not they are ionized or chemically bonded as well as of a pure chemical substance consisting of a single element. A single element can form multiple substances differing in their structure, and they are called as the allotropes of the element.

When different elements combine chemically, with the atoms held together by the chemical bonds, then they form chemical compounds. Only a minority of elements are found uncombined as relatively pure minerals. The properties of the chemical elements are summarized in the periodic table, that organizes the elements by increasing atomic number into rows as “periods” in which the columns “groups” share recurring “periodic” physical and chemical properties.

All those listed in the Periodic Table are the Elements. There are 118 elements identified, of which the first 94 occur naturally on Earth while the remaining 24 being synthetic elements. The lightest chemical elements are hydrogen and helium. Of the 94 naturally occurring elements, those with atomic numbers 1 through 82 each have at least one stable isotope. Isotopes considered as stable are those for which no radioactive decay has yet been observed. Elements with the atomic numbers 83 through 94 are unstable to the point that the radioactive decay of all isotopes can be detected. 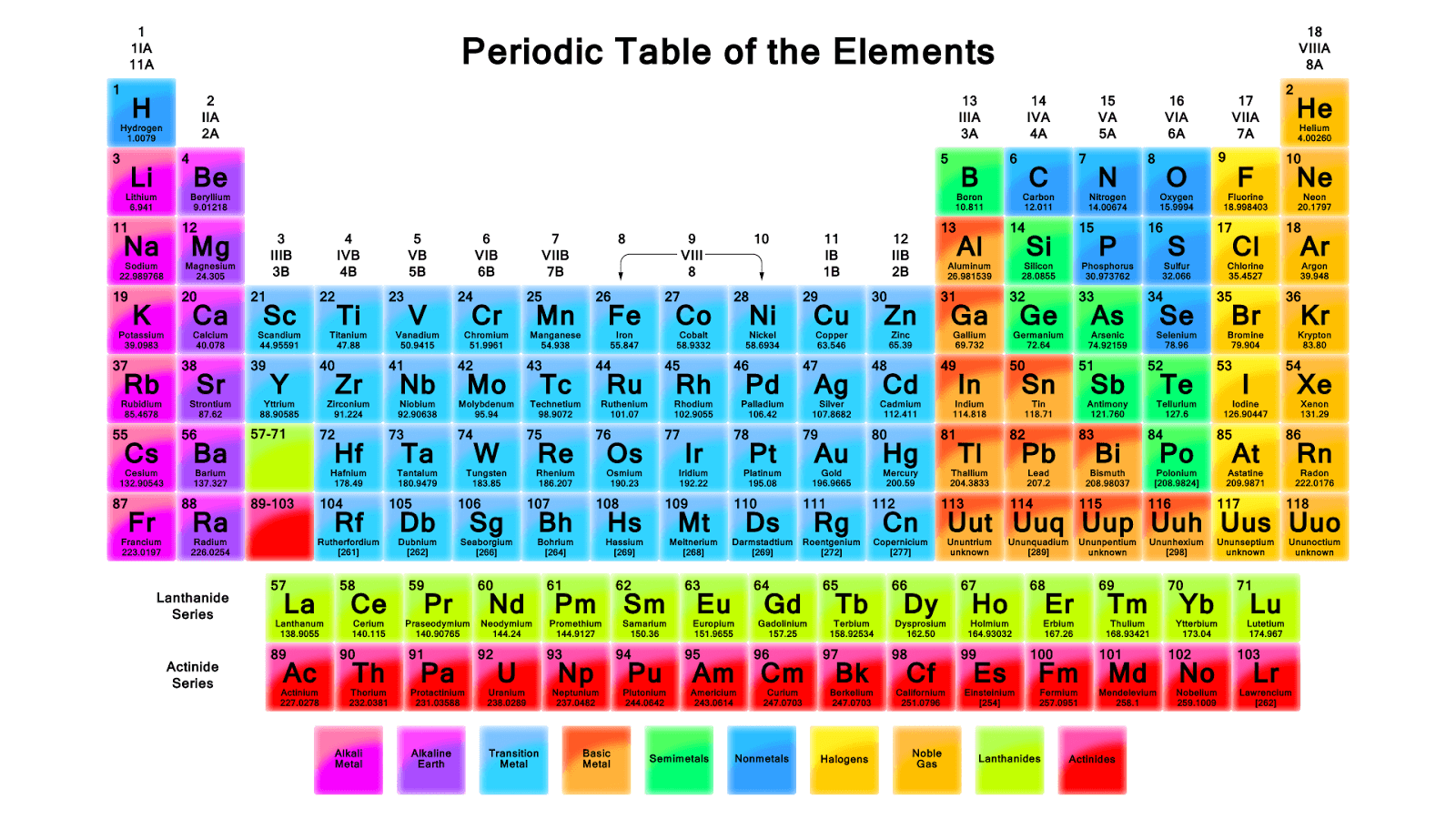 Interesting Facts About India That Makes us Proud | Indian Facts