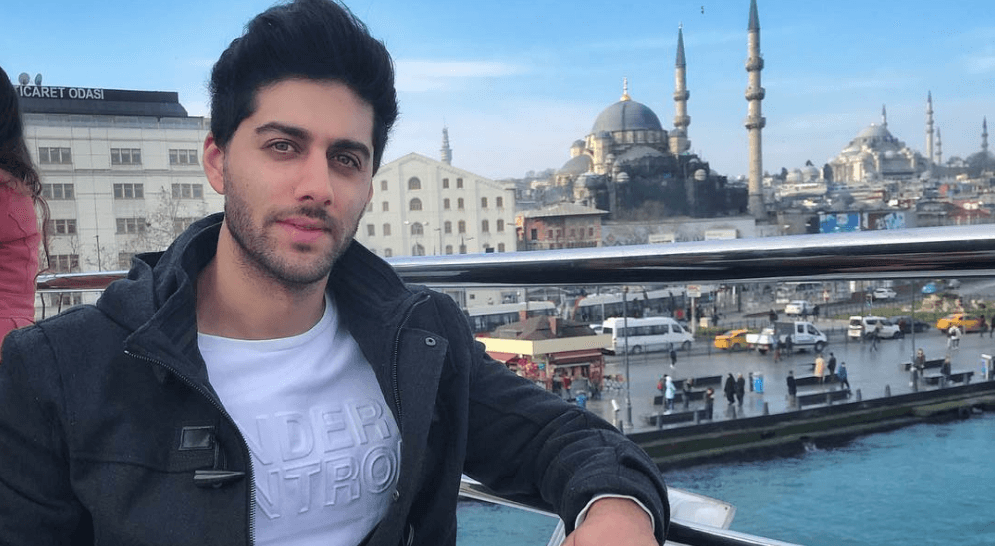 Ehan Bhat is an Indian film model and actor native to Srinagar. In 2019, He made his acting debut in the music based movie 99 Songs directed by Vishwesh Krishnamoorthy. This movie was written and produced by none other than legendary musician AR Rahman under his YM Movies along with Jio Studios and Ideal Entertainment. Especially, it is Rahman’s debut movie as writer and producer. The film 99 Movies is set to release worldwide in Hindi, Telugu, and Tamil on 16th April 2021.

Check out the latest photos of 99 songs actor Ehan Bhat,