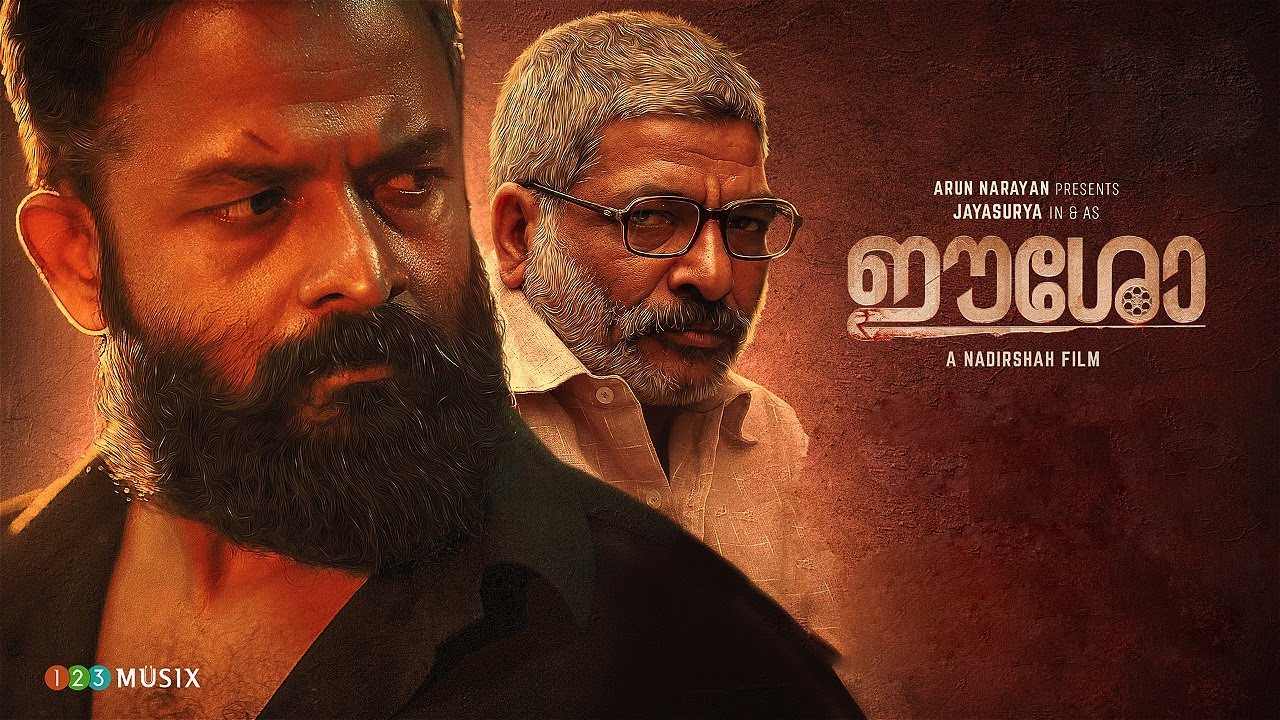 Sony LIV premieres crime thriller drama Eesho which is directed by Nadrishah. The movie casts Jayasurya, Namitha Pramod, Jafar Idukki, and Johny Antony in pivotal roles. While Indrans, Suresh Krishna, Kottayam Nazeer, and Akshara Kishore are taking the supporting characters. It is produced by Arun Narayan. Rahul Raj and the director Nadirshah have worked together on background scores and music tracks. The film skips theatrical release and is set to stream directly on the OTT platform. Watch Eesho full movie online on Sony LIV from October 05. The film also comes in Malayalam, Hindi, Tamil, Telugu, and Kannada languages.

Check out the complete cast list of Eesho Malayalam movie 2022,

Eesho is a mystery thriller, that revolves around an ATM guard and stranger who is stuck in Gandhi Square with an ambulance. They share stories during the night and strange events started to unfold. Is the mystery guy is friend or foe? is the main crux of the film.

How to Watch Eesho Movie Online

Sony LIV bags the streaming rights for the film. Eesho will be premiering worldwide on October 05. To watch Eesho movie online, you have to subscribe Sony LIV streaming service. The platform also allows the users to download the content for offline viewing experience. Here are the simple steps to guide you through to watch movies and web series online.

Note: Sony LIV subscription starts at Rs. 599 for Phone, and Rs. 999 for all devices per year.