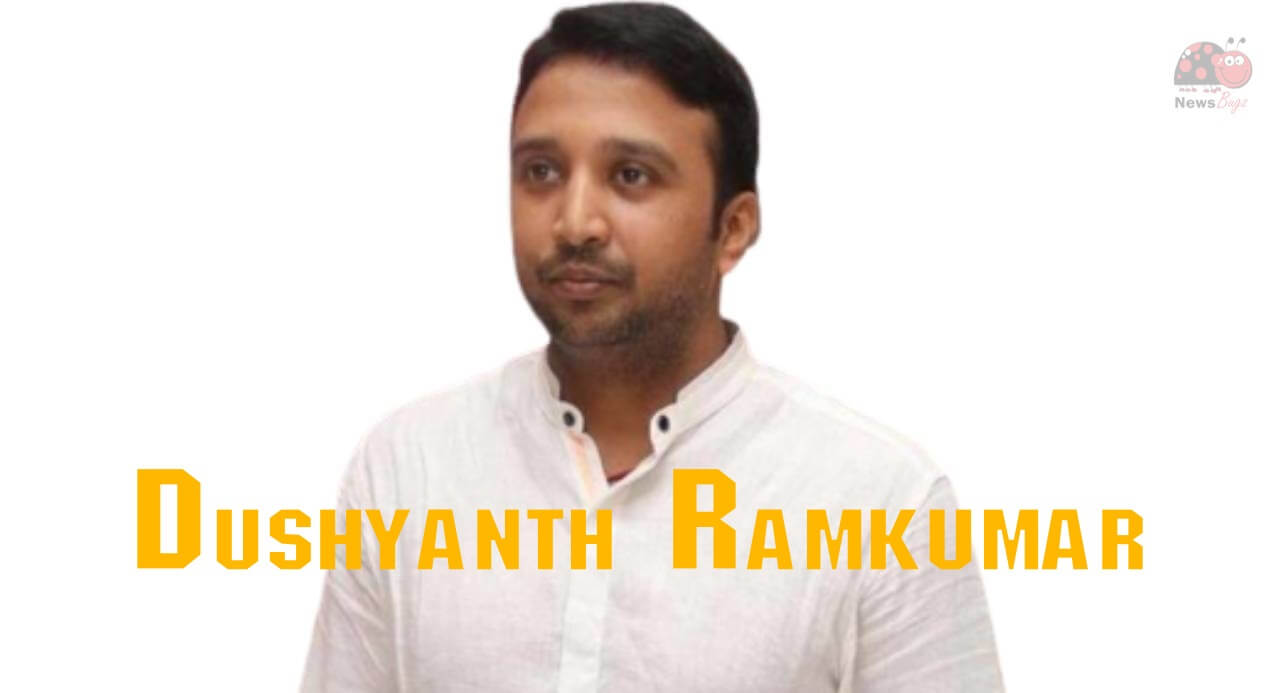 Dushyanth Ramkumar is a well-known Indian actor and producer in the Kollywood film industry. He made his debut as an actor in Success which was released in 2004. After his performance in Success, people began referring to him as Junior Sivaji. Later, he continued his career as an executive producer for Sivaji Productions. He is notable for being Sivaji Ganesan’s grandson. His most recent film as a producer is Jagajala Killadi. He also appeared in a few soap operas such as Devathai (2013).

These are the latest photos of Dushyanth Ramkumar,