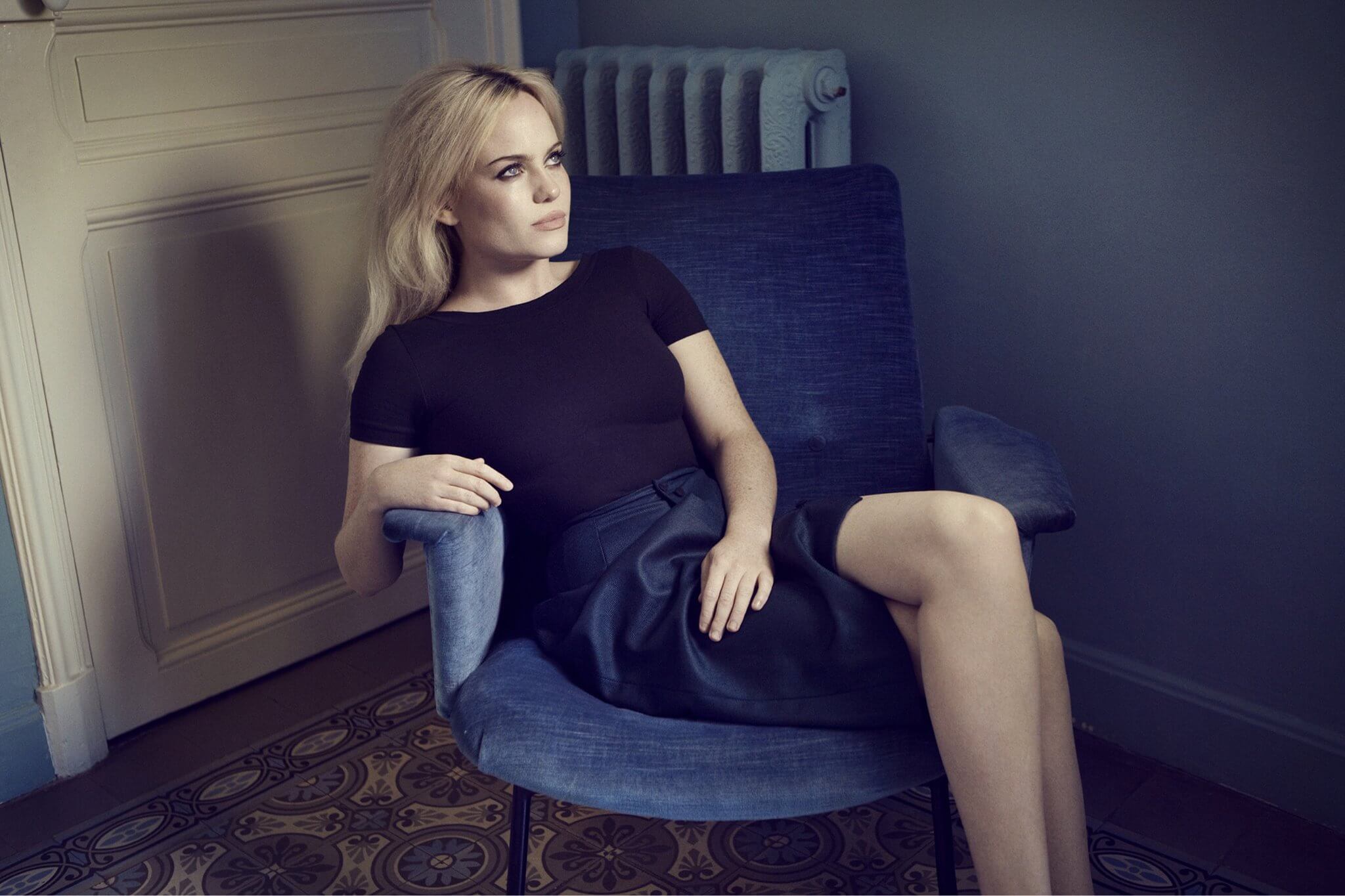 Duffy is a Welsh singer, songwriter and actress. She started her career as a singer. Her first album Rockferry became the highest-selling albums in the United Kingdom in the year 2008. She made her acting debut with the series Saturday Night Live and her first movie was Patagonia.

Apart from singing and acting, she has also endorsed several brands like Fashion Rocks, Nivea, Diet Coke, and more. For her discography, she grabbed various awards like Grammy Award for Best Pop Vocal Album, Brit Awards and more.