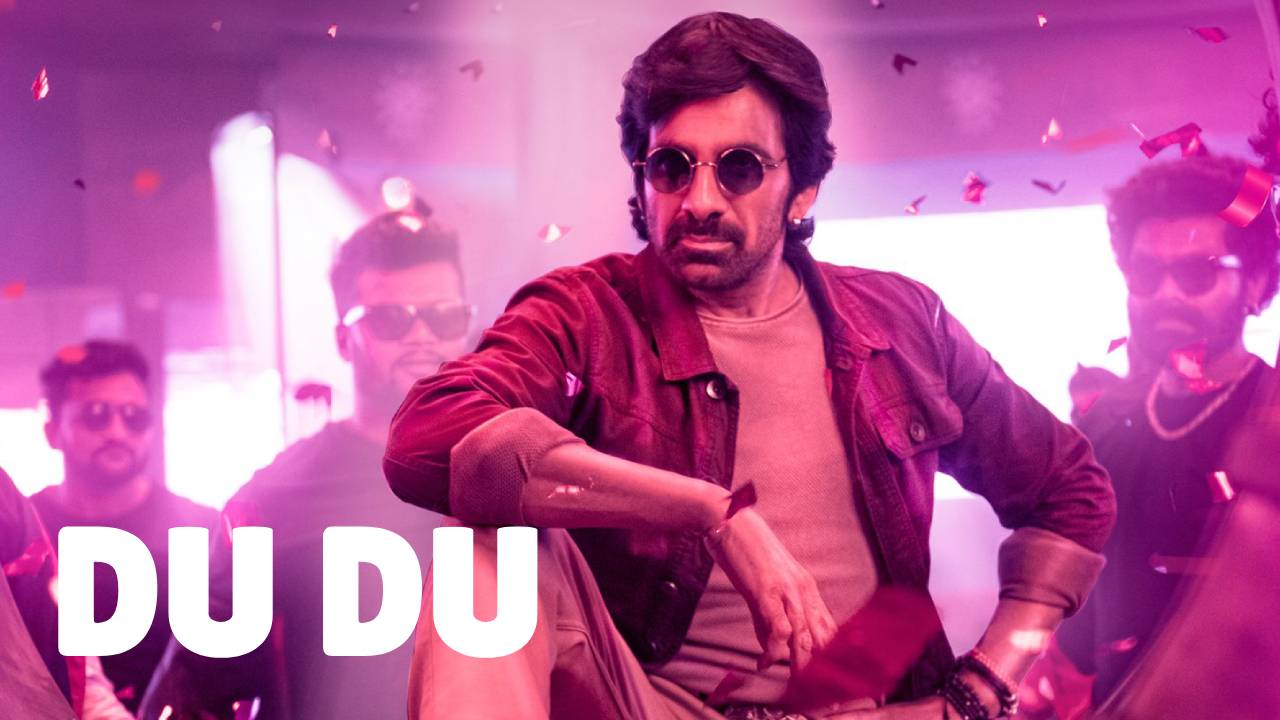 Check out the full details of the Du Du song here,