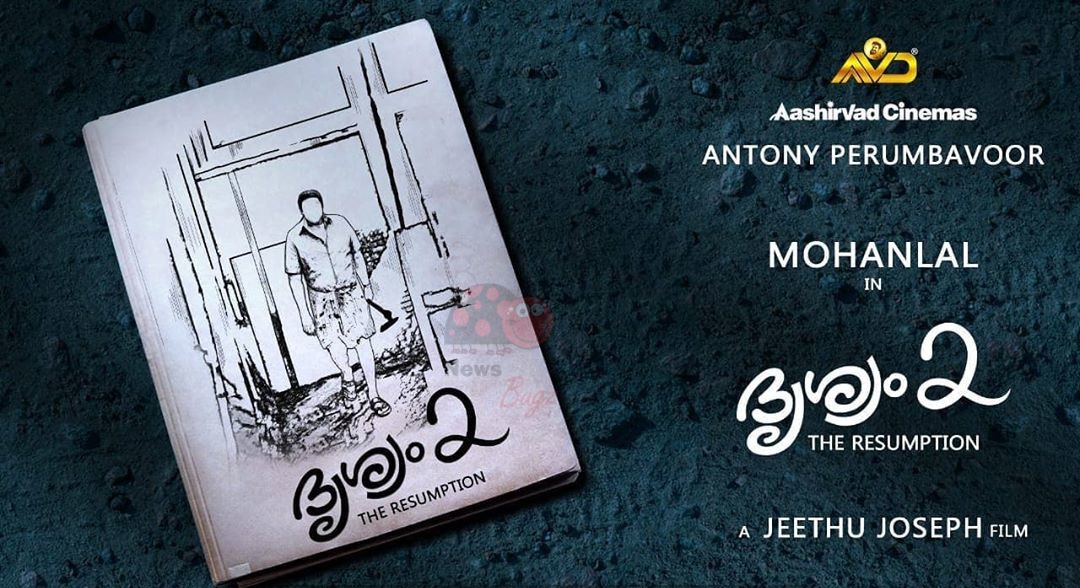 Drishyam 2: The Resumption is a sequel of the 2013 thriller drama which was written and directed by Jeethu Joseph. The complete actor Mohanlal himself announces his upcoming project on his 60th birthday. According to reports, Drishyam 2 will be more thrilling than the prequel. After coronavirus lockdown, the makers are planned to start the shoot.

Director Jeethu Joseph’s Drishyam 2 will be produced by Antony Perumbavoor under his Aashirvad Cinemas banner.

Drishiyam part 1 becomes a huge hit among film industries. The film was remade into four other Indian languages including Drishya (2014) in Kannada, Drushyam (2014) in Telugu, Papanasam (2015) in Tamil, and Drishyam (2015) in Hindi.

It is expected that Drishyam 2 movie will be released in all regional languges like Malayalam, Tamil, Telugu, Hindi, Kannada.

Here is the title look teaser of Mohanlal’s Drishyam 2 film,

Drishyam 2 songs will be updated once it gets offcially released.