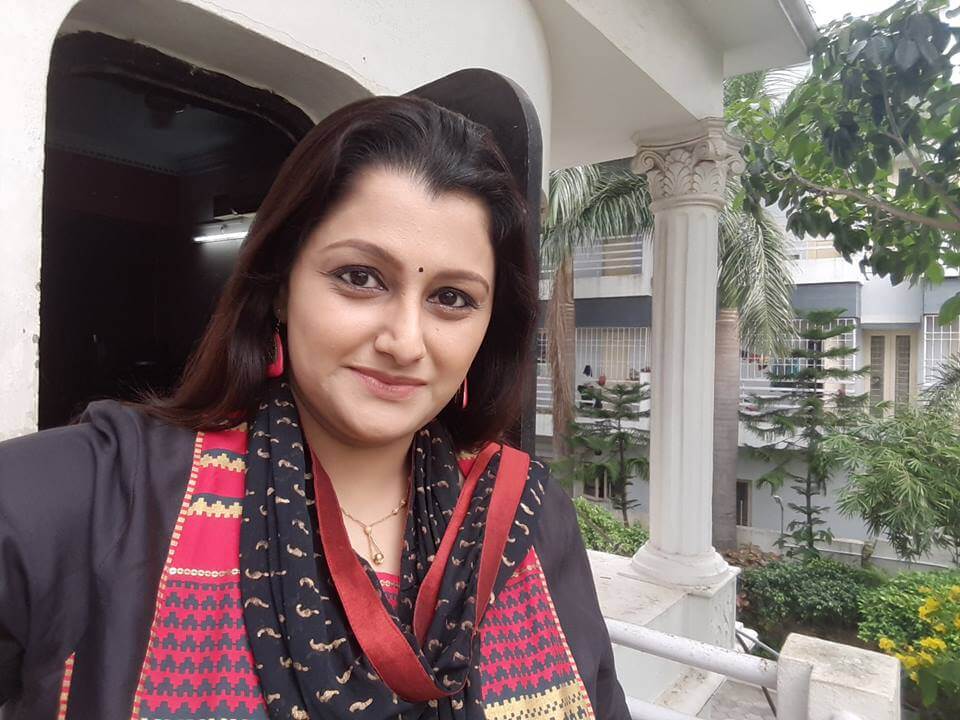 Dr. Sharmila is a doctor, actress and also a producer. She is more active in Mollywood and Kollywood film industry. She made her debut in acting industry in a late night TV show(Star Vijay) Puthira Punithama?, a s*x education discussion show, along with (late) N. Mathrubootham and this lead to her popularity. Later, because of her acting skills, she got opportunity in several TV series in both Tamil and Malayalam language. She has also completed her MBBS degree and was expecting to specialize in general surgery or psychiatry. She married trice and currently lives with her third husband.