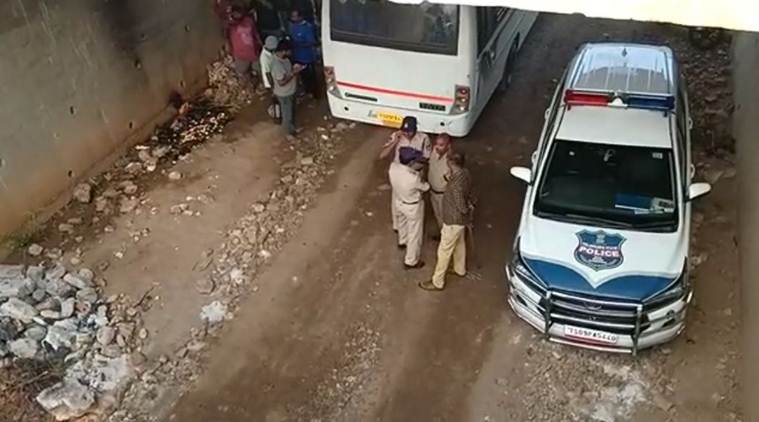 JUSTICE SERVED: The Shamshabad police have encountered all the four accused in brutal rape and murder of Hyderabad veterinary doctor Priyanka Reddy.

According to reports, the accused were taken to the spot to recreate the crime scene at Shadnagar bridge, at that time, the four rapists had tried to escape and police had fired at the culprits. All the four accused named Mohammad Areef Pasha, Jollu Shiva, Jollu Naveen Kumar and Chintakunta Chenna Keshavulu have reportedly died.

Cyberabad police chief VC Sajjanar, also popularly known as an encounter specialist had shot the rapists. An IPS officer of 1996 batch, Sajjanar already had shot three accused of an acid attack case in 2008. He was also known for his role in the killing of Naxal leader Nayeemuddin when Sajjanar was the IG Special Intelligence Branch.