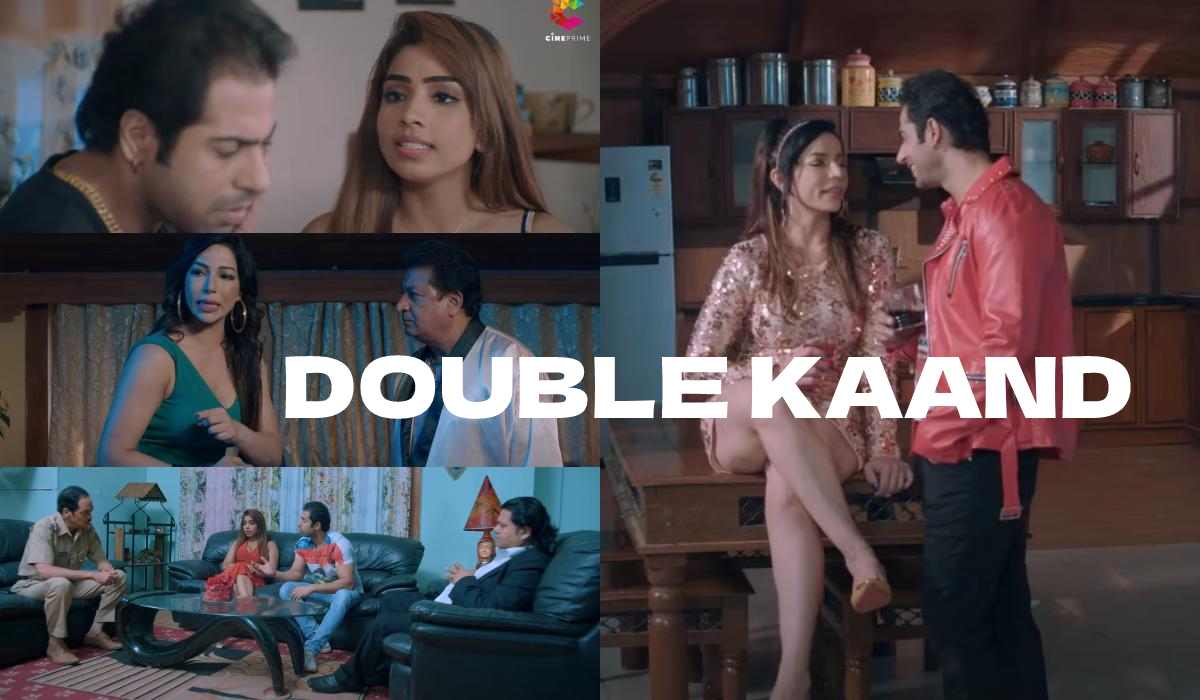 Double Kaand is the latest romantic thriller web series from CinePrime app. It stars Aayushi Jaiswal who recently marks her lead appearance in Lady Finger and Walkman web series from Ullu. The series also casts Arjun Kumar and Vinod Tripathi in major roles. It is produced by Manish Sharma. CinePrime has dropped a new trailer for the series and it will be releasing Double Kaand episodes soon on its platform.

Double Kaand is the story of a man who takes advantage of colleagues that makes major twists and turns in events.