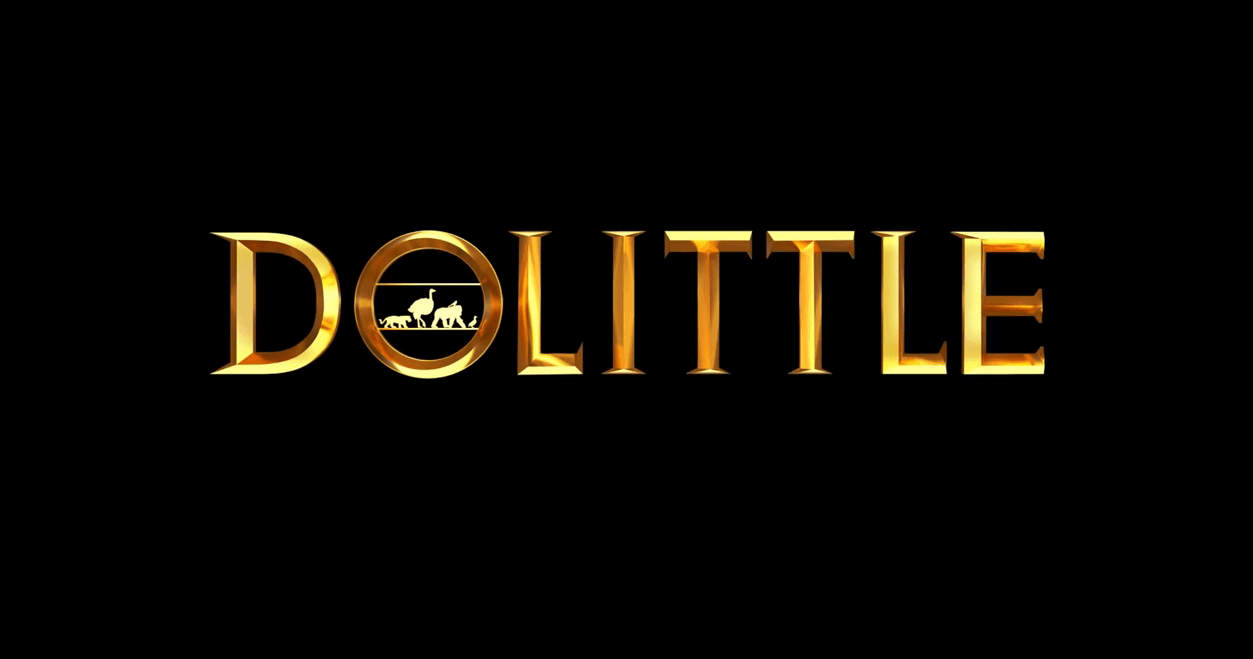 Dolittle is an upcoming American fantasy comedy film directed by Stephen Gaghan and the story if this movie written by Thomas Shepherd, Stephen Gaghan and John Whittington. Robert Downey Jr. was last seen in Avengers: Endgame, now he is featuring in Dolittle in the small role. The movie was bankrolled by Susan Downey, Jeff Kirschenbaum and Joe Roth under RK Films and Team Downey banner.

The story of this movie is based on the character Doctor Dolittle created by Hugh Lofting. The full movie shows The Voyages of Doctor Dolittle. Dolittle is a veterinarian who has the ability to speak with animals what he does with that and what are the things happen in the journey is the plot of this movie. Along with Robert Downey Jr, Dolittle features Antonio Banderas, Michael Sheen, Emma Thompson and more in the important role. The movie is slated to release on January 2020.