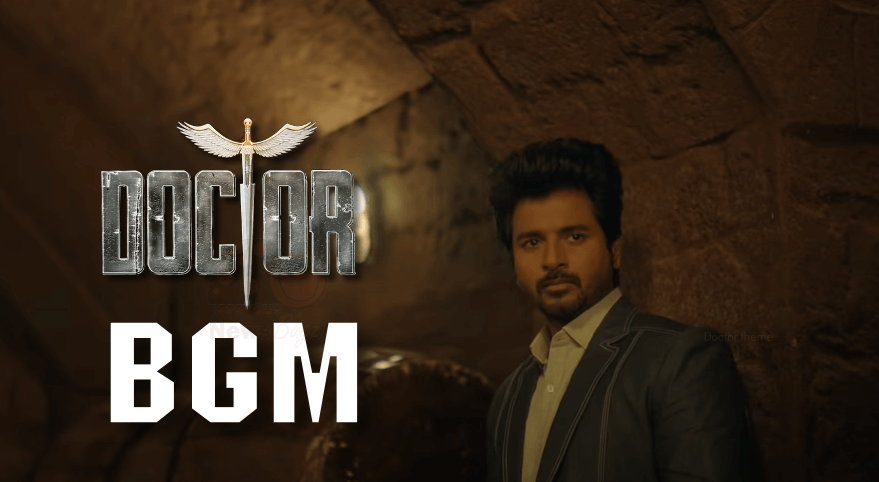 Soul of Doctor is a background music video from Sivakartikeyan starter Doctor film. Fans went craze with the theme. The tune was released on 28 September 2021 on official audio platforms like Wynk, Gaana, YT Music, Spotify, and more. Composed by Anirudh, Sony Music grabs the audio rights of the film. The film was directed by Nelson and it is scheduled to be released on 09 October 2021 on theatres.

Stay Tuned with Newsbugz.com Follow us for Entertainment News.