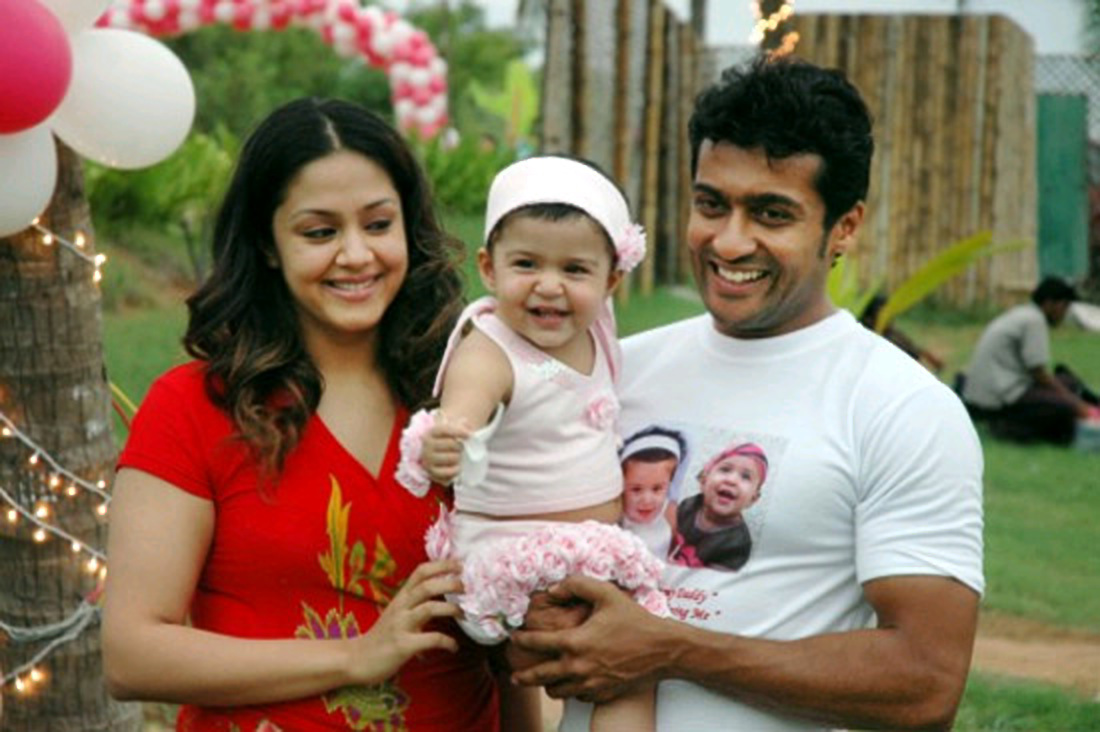 Diya was born on 10 August 2007 in Chennai, Tamil Nadu. Diya Surya is the daughter of South Indian Actor Suriya and Actress Jyothika. Diya has one younger brother named Dev. She is the granddaughter of Sivakumar and Lakshmi. She is the first child of surya and jyothika. The little cute girl is the member of Sivakumar’s family and she is very close to his father Suriya and mother Jyothika. Actor Karthi is her uncle. Check out below for Diya (Surya’s Daughter) Wiki, Biography, Age, Family, Images, and More. 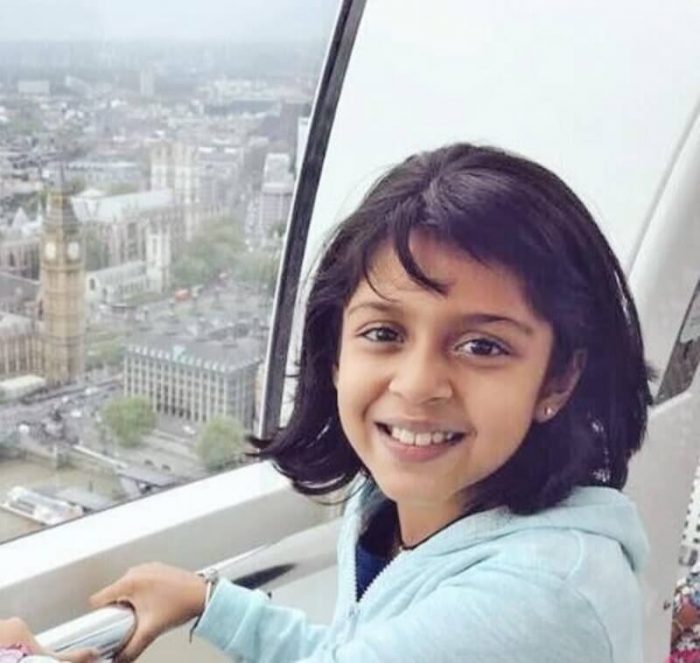 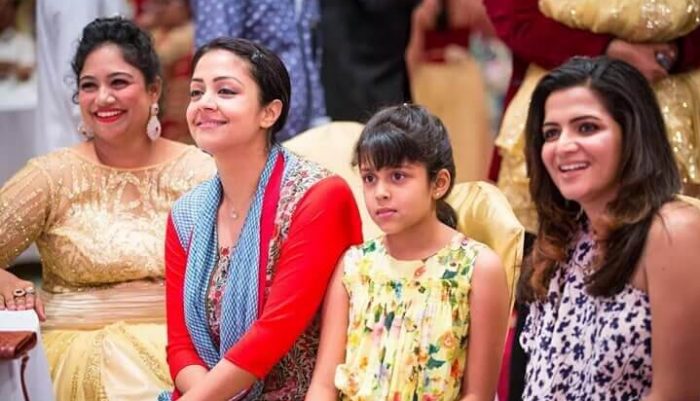 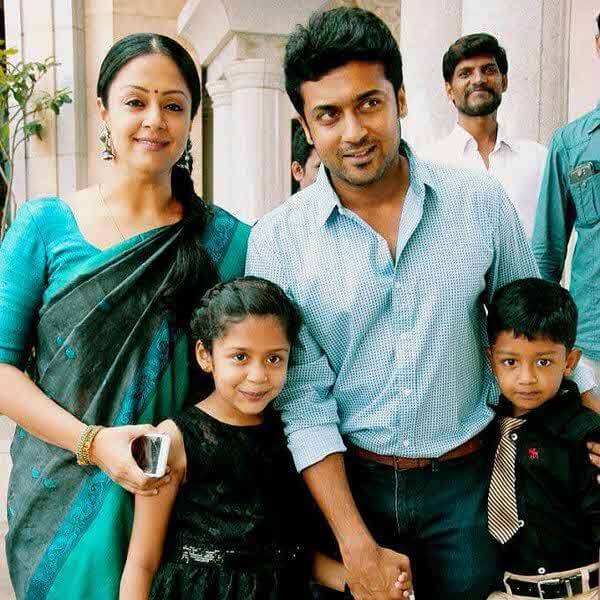 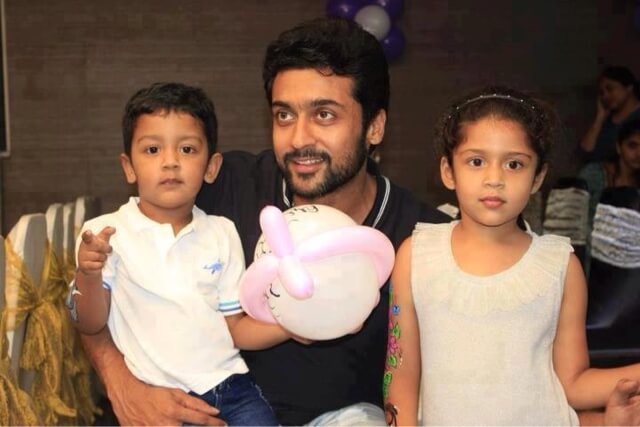 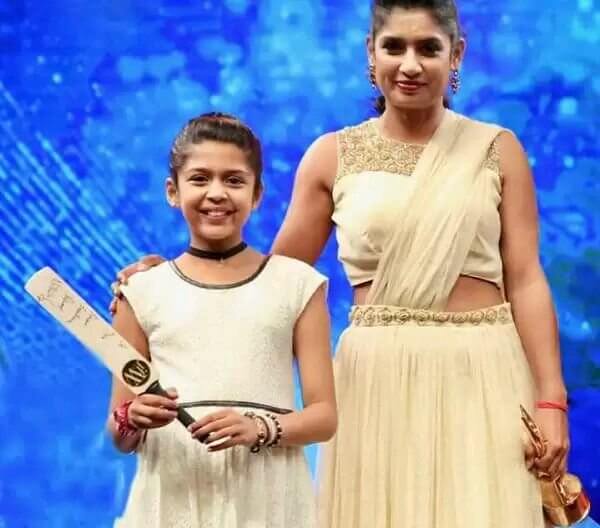 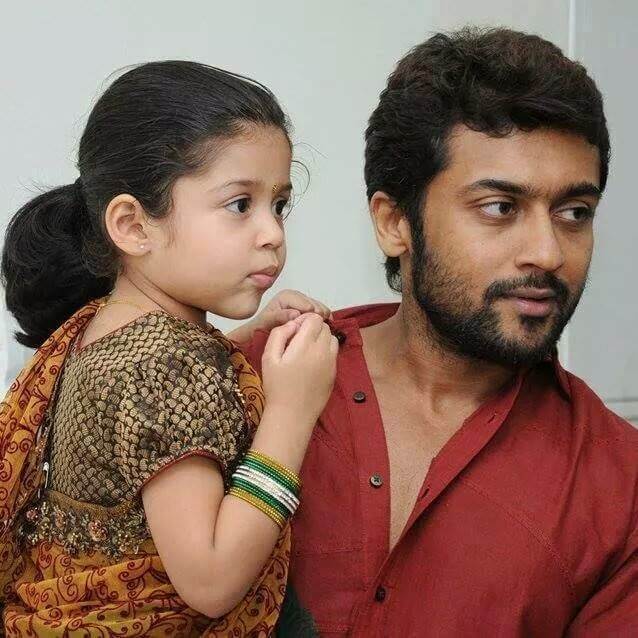 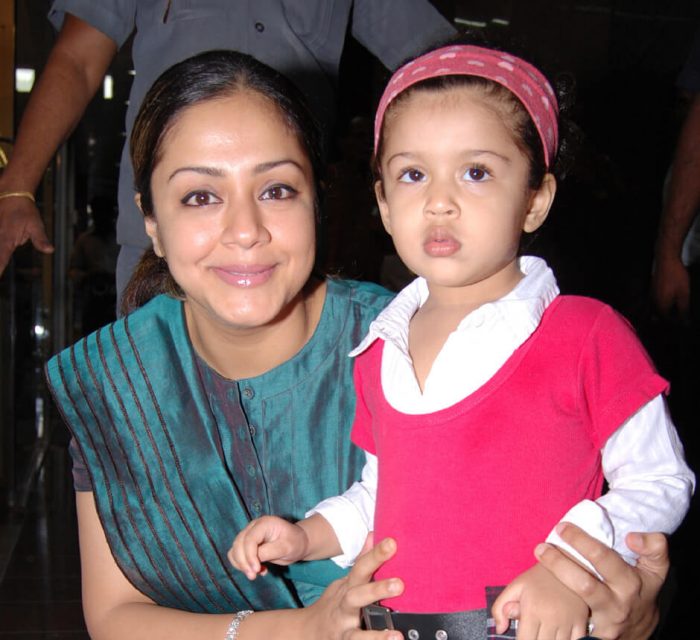 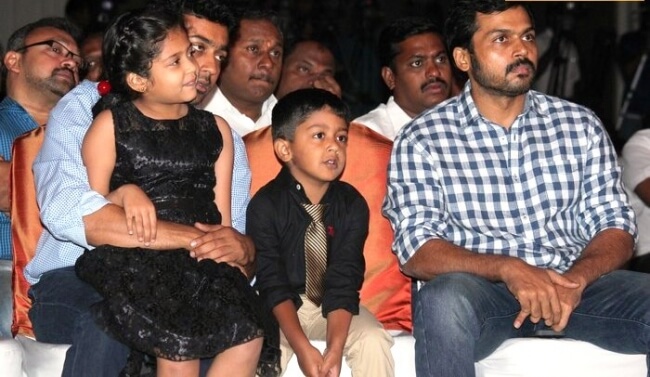 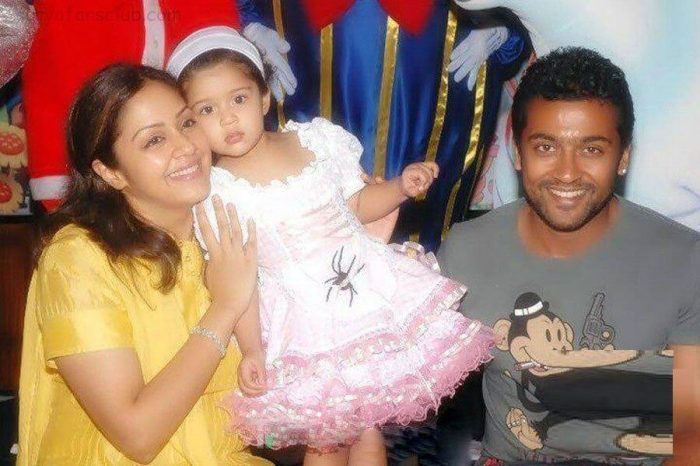 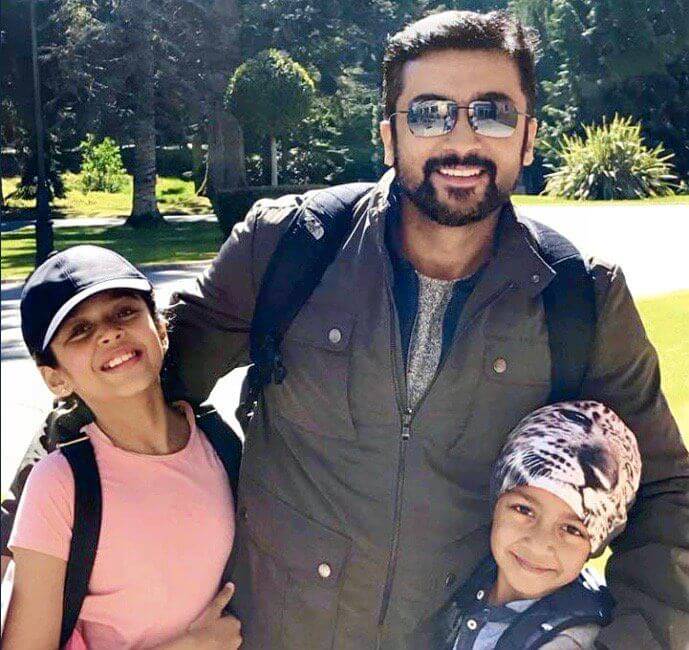